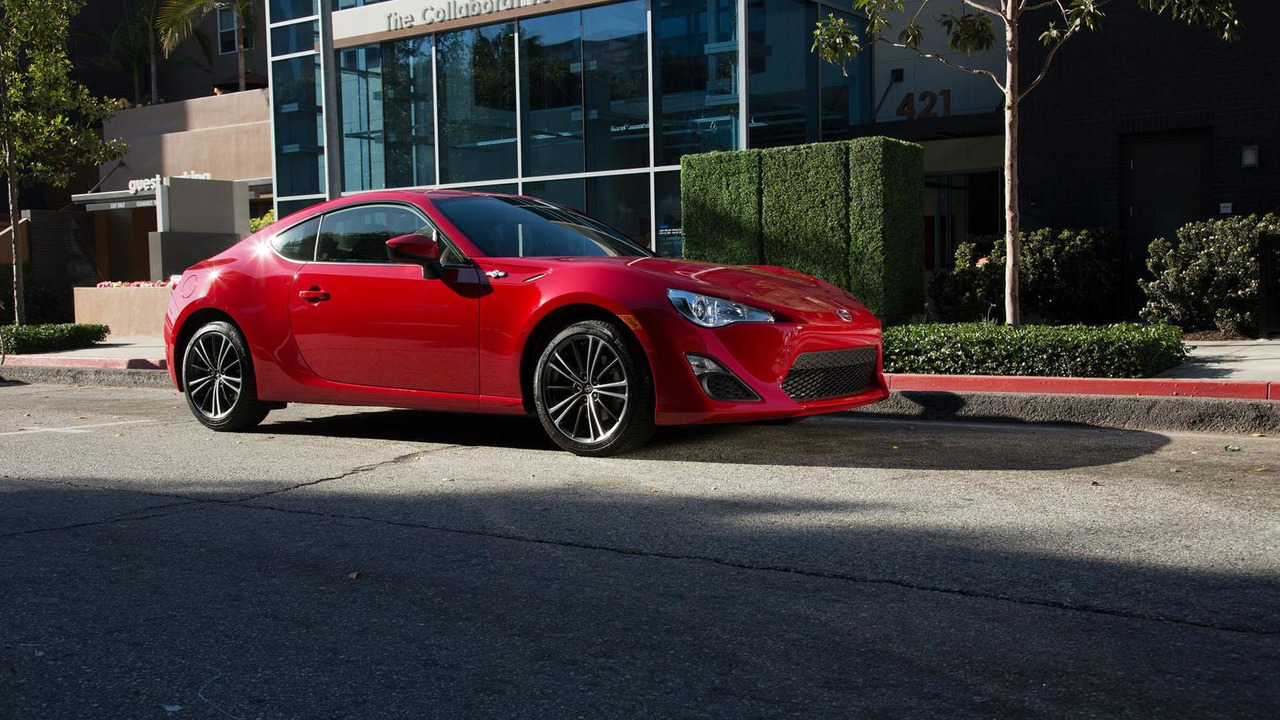 Scion is dead. Long live Scion (in the collector's market, at least).

In the press release that serves as Scion’s official death knell, Toyota CEO Jim Lentz says of the absorption into the mother brand, “This isn’t a step backward for Scion; it’s a leap forward for Toyota.” His overall point being that the Scion experiment has allowed for shoot-from-the-hip vehicular ideas to make it to market, and loads of young customers have been sourced as a result.

I may take issue with the success of Scion as a youth-marketing play for stodgy old Toyota – with the obvious question being: If it worked so well, why end it? – but we won’t grouse about the brand’s impact on the North American market over the last decade. Scion was able to turn out some quirky, characterful cars that drivers are likely to remember.

And that’s perhaps the truest legacy test of an orphan brand: Which of its products will stay desirable as time wears on? And so, in a textual version of pouring some out for the homies that didn’t make it, here’s my list of the four Scions most likely to be in our eBay searches, one decade from today.

The first car most Americans ever recognized as a Scion, the original xB had "it factor" in spades. The lightweight, motoring box was unlike anything on the U.S. roadways when it debuted in the 2004 model year.

Powered by a 1.5-liter, 108-horsepower engine and sharing a platform with the Toyota Echo/Yaris, you’d hardly expect an enthusiast vehicle. And the xB wasn’t… really. But fitted with a five-speed manual and roomy enough to swallow a couch (no kidding, I brought a couch back to my apartment in an xB in 2006) it managed to be completely charming, nevertheless.

You’ll note that I call out the first-gen car specifically here; the bloated second version of the xB wasn’t able to recapture the magic of the edgy original.

Naturally. Call it a Toyota 86, call it a Subaru BRZ if you must, but call the FR-S’ number when talking about the best, most surprising lightweight sports cars in recent memory. I wasn’t alone in wondering why the FR-S was ever a Scion to begin with – Toyota’s keeping it in the fold so it’ll get the badge it always deserved in the U.S. – but it hardly mattered after I’d been driving for a few minutes.

Hopefully the rear-drive fun machine will have a long life, still. But the Scion “experiment” may add some collector catché to the early models. Certainly this is a car I’d garage again as budding classic.

Stood up in the path of big players like the coupe versions of Honda Civic and Nissan Altima, the tC lacked performance and street cred. But it was still a stylish, very Japanese take on the market segment, and well supported by the tuning community.

Enthusiasts and collectors don’t typically get fired up about front-drive, “sporty” coupes, I’ll grant you. But I think the clever design of the tC does a good job representing the moment in time in which it was designed, and may serve as a vehicle for nostalgia down the road.

Ok, ok, I know, the iQ was hardly suited to the tastes and expectations of American drivers. Even in cities it was a rare sight, despite the tailor-made proportions for the urban jungle. The iQ seemingly suffered from all of the Smart ForTwo’s PR problems, but with none of the Smart’s name recognition or buzz.

Look back at the history of small- and micro-car collecting though, especially from long-standing world brands, and you’ll see the potential. I loved driving the iQ, with it’s super short wheelbase and quick steering, but only for short blasts, not really as a daily driver. In that capacity though, as a used/classic weekend runabout, I think the iQ will have some staying power.