VW Budd-e confirmed for production, will arrive in about four years 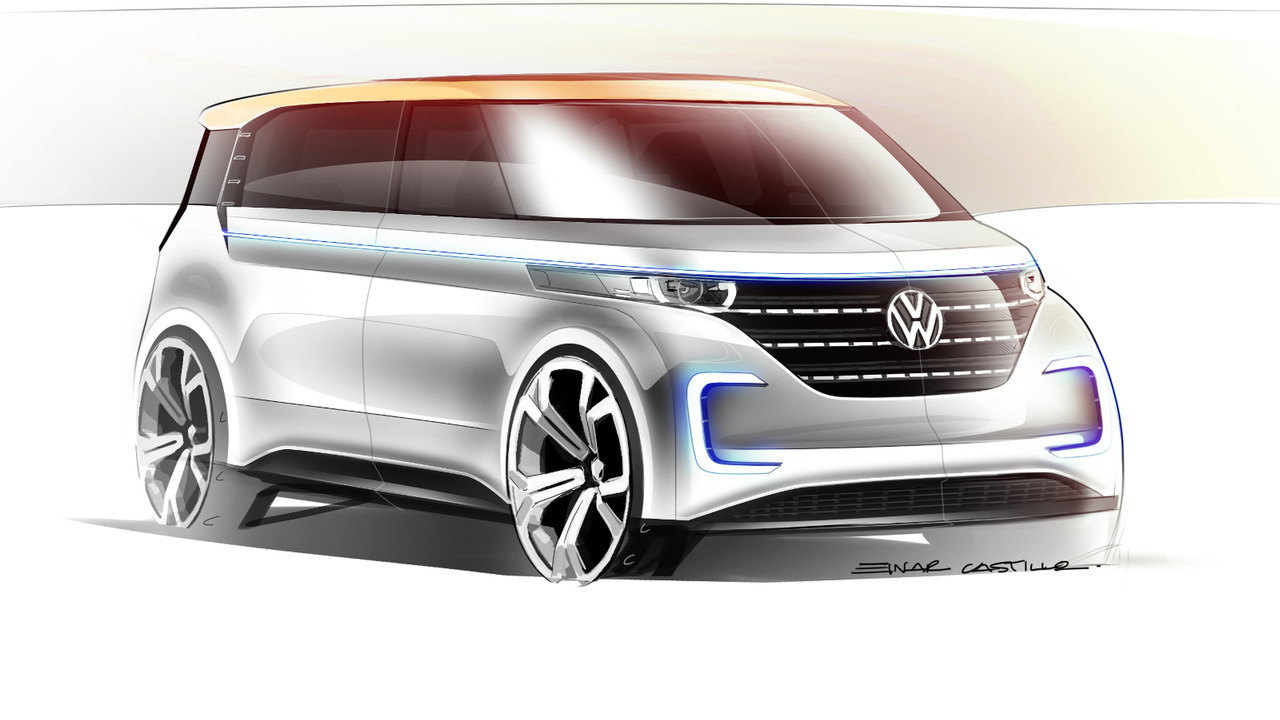 Volkswagen bus for the 21st century

Volkswagen recently unveiled the Budd-e concept at the Consumer Electronics Show and now the company's Head of Electrical and Electronic Development has confirmed the model will go into production.

In an interview with Car Magazine, Dr Volkmar Tanneberger said "You will see a car that looks a lot like this, on the MEB platform, reach production."  The development boss went on to suggest the production model will arrive in approximately 2020.

As we reported earlier this month, the Budd-e is the first model to ride on Volkswagen's new Modular Electric Platform (MEB).  The platform for designed specifically for plug-in hybrid and electric vehicles and it can accommodate large battery packs and electric drive components.

Volkswagen declined to release detailed specifics but confirmed the Budd-e has a massive 101 kilowatt-watt hour battery and an electric motor at each axle.  This setup enables the modern-day microbus to hit a top speed of 93 miles per hour and travel up to 373 miles on a single charge.

Interestingly, the magazine is reporting Audi could also use the platform to underpin the new A2.  The model is reportedly one of several different electric vehicles that are under consideration.

Gallery: VW Budd-e confirmed for production, will arrive in about four years