Jaguar XF Is A Hot Commodity With 90-Day Wait List

The Jaguar sedan is quickly becoming endangered in the US. The flagship XJ has been retired, and its proposed replacement has even been cancelled. Not only that, the British automaker stopped offering the XE compact executive sedan in the US about a year ago. The last Jaguar sedan standing in the US is the mid-level XF.

You'd think Jaguar would just give up on sedans in the US altogether. After all, crossovers are the ones that have been raking in the cash and profits for just about every automaker these days. Despite that, Jaguar is still hanging around and sticking with the XF. There is even a strong demand for the mid-size executive sedan, says the manufacturer.

According to Jaguar, the XF currently has a 90-day wait list. Not only that, the company said that its customers are even willing to wait for a relatively long time. You could argue that the only reason why the XF gained traction is because its stablemates have been discontinued. While that is a plausible explanation, Jaguar's recent repositioning might have had something to do with its as well.

Following the discontinuation of the XE and XJ, Jaguar chose to overhaul the equipment levels of the present XF. For starters, the US-spec XF line-up is no longer available with a six-cylinder, let alone a V8. All model grades of the XF use a 2.0-liter, turbocharged four-cylinder mill from now on. There are two power options available for this engine.

Check Out These Cool Cats: 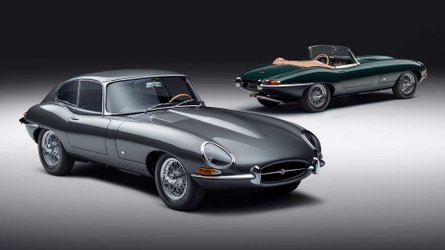 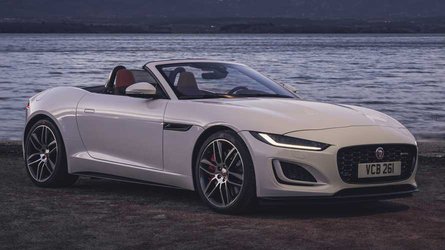 The recent facelift also introduced a raft of updated that enhanced its value proposition. Because of that, the XF now carries a base price of $45,300 (P250). For comparison, the BMW 530i starts at $54,200, while the Mercedes-Benz E350 kicks off at $54,950. The savings of about $9,000 compared to its German rivals appears to lured in more customers to Jaguar showrooms.

The current Jaguar XF has been around since 2015, making it one of the oldest models within its size class. But by putting a compact executive sedan base price on it, it seems to have gathered the right kind of attention for the brand. For now, Jaguar mentioned no plans for the XF or even a mention of a replacement model. Either way, Jaguar is trying to show there is still life left in this kitty.