Nothing can beat it. 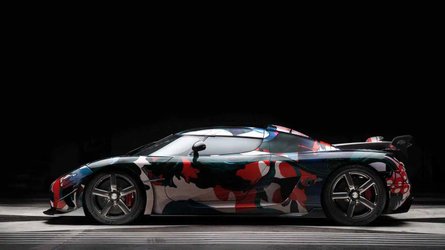 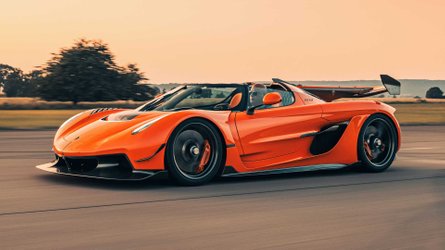 The Koenigsegg Regera is built for comfort which makes its lap record all the more impressive. Christian Von Koenigsegg himself explains that they make much lighter more track-focused cars that would do an even better job.

Ring Kuntstorp has all of the usual suspects topping its track record books. This tight circuit favors nimble cars that don’t rely on downforce for grip. The Koenigsegg Regera had to best cars like the McLaren Senna, BAC MONO, Caterham R500, and McLaren 600 LT to claim its title. All of these vehicles a heavily track-focused with stripped-down interiors so the Koenigsegg Regera’s success proves it's far more than just a hybrid grand tourer.