Chrysler 300 To Soldier On For 2022 With Fewer Customization Options

Chrysler’s aged 300 sedan probably won’t die after the 2021 model year as it seems that the automaker will keep it alive for at least another model year. According to a new report from MoparInsiders, the 2022 Chrysler 300 will be available with fewer customization options, a similar move to what we saw when the 2021 model was launched.

But first things first. The 2021 Chrysler 300 is still available and the automaker is making final calls to its dealers to order 2021 model year examples before the production ends in December. While there are no official details about the 2022 model yet, MoparInsiders reports that there will be limited options for customizations. 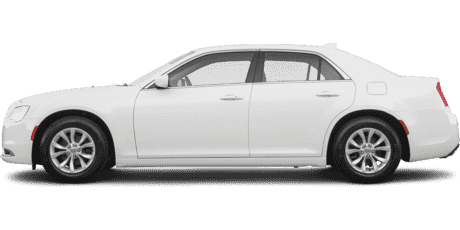 If you want your 300 sedan in either Amethyst and Canyon Sunset colors, you have very little time remaining as these two colors have been included in the so-called all-time build-outs options, which means this is the last chance to order them. Last year, Chrysler discontinued the Ocean Blue Metallic color in the same manner, and we don’t expect it to return for 2022.

Other options that are set to disappear with the new model year include the Radar Red interior combo (a $95 extra) and the Black Smoke combo (a no-cost option). The Driver Convenience Group package adding 18-inch wheels, LED fog lamps, remote start system, and a universal garage door opener is also on the “last call” options list, and so is the Chrome Appearance Package.

Simply put, you have until the end of September to order a 2021 Chrysler 300 if you want any of the colors or packages that are likely going to be discontinued. These cars will be produced by the end of December. Starting from October, Chrysler dealers should begin accepting orders for the 2022 model year with production planned to commence before the year’s end. The cars should begin arriving at the dealers early next year.

It's A Sad Story: