The automaker is making "dramatic improvements" to fix that.

Jaguar Land Rover is in the midst of a major reconstruction plan for its business, which should bring back profitability to the British manufacturer. A number of models may be sacrificed in the process and the overall production could be reduced by as much as 25 percent. The automaker wants to go upmarket with its next-generation electric vehicles, though there’s one major issue it has to address.

Quality is the key word here as the company boss recently admitted it is losing more than 100,000 sales annually due to quality issues, which have a negative impact on Jaguar Land Rover’s image. JLR CEO Thierry Bollore declared to Automotive News the automaker is making "dramatic improvements" in that regard.

The Future At JLR Looks Optimistic: 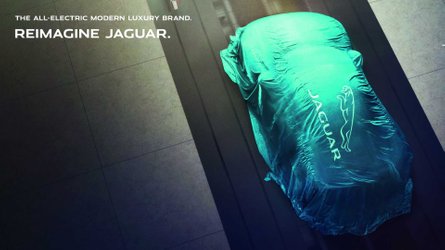 Jaguar Will Become An EV Brand, But XJ Sedan Is Not Happening 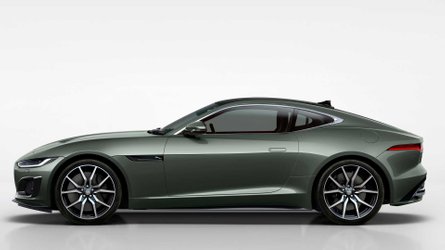 "The dissatisfaction of our customers was really detrimental to our natural volume. The missed opportunities today are massive. It's more than 100,000 healthy sales that we could perform," Bollore commented.

Both Jaguar and Land Rover were in the five worst-performing brands in J.D. Power’s most recent quality survey in the United States. Bollore said he is focussing his efforts on improving the quality and the first signs look quite positive. The executive told investors on a call on Friday that customer dissatisfaction is at “record low” levels for 2021 models.

"We are reducing the complexity of our vehicles massively. The result will be that fewer things going wrong because the process will not be as complex," Bollore commented.

Warranty costs also suggest JLR is moving in the right direction. From March to December 2020, the manufacturer spent about $680 on warranty claims and repairs, which is roughly half the money it spent in the same period the prior year.