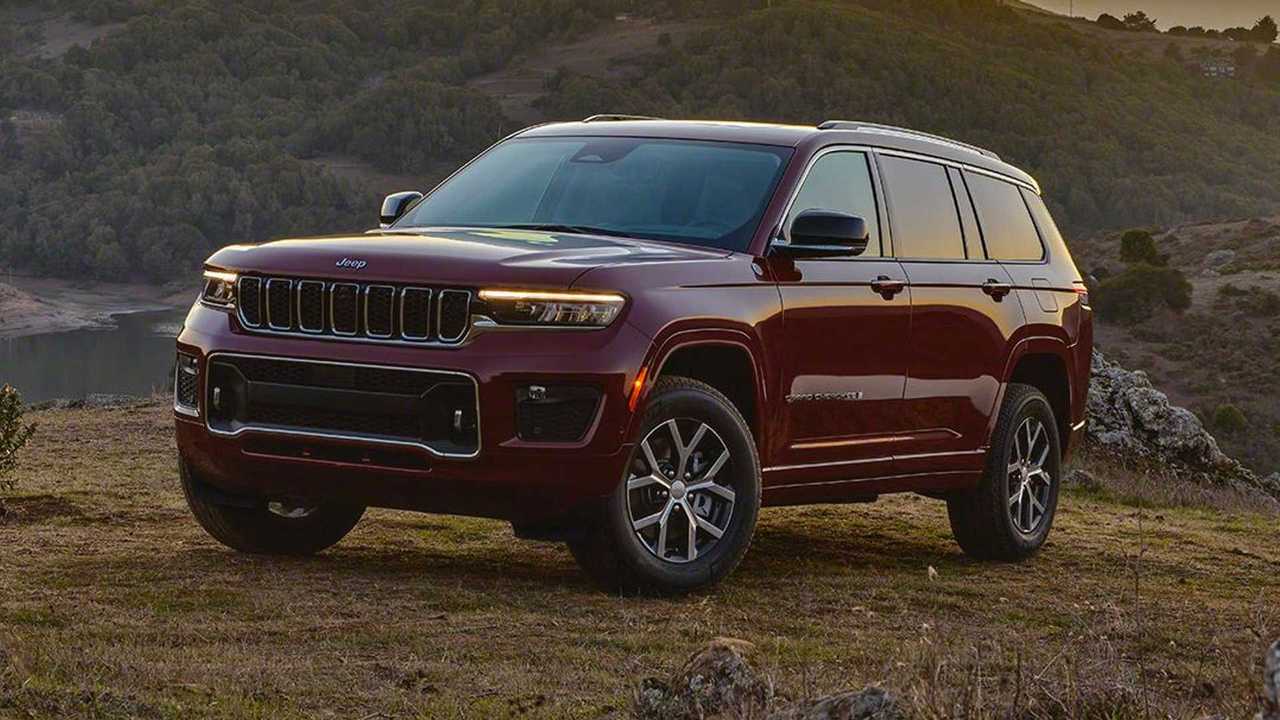 The dialogue with the Cherokee Nation isn't over though.

The dialogue between Jeep and the Cherokee Nation isn’t over yet, it seems. The automaker reportedly contacted the sovereign tribal government in the summer of 2020 for an educational program for the company’s employees. The event didn’t go as planned but the two sides had another conversation a few months later. Jeep, now part of Stellantis, was asked to stop using the Cherokee name on its products.

In February this year, a report from Car and Driver shined more light on the situation. The publication reached out to the Cherokee Nation for a statement and this took the dialogue with Jeep to the next level.

"We don't go out across America's cultural landscape [looking] for things that offend us and speak out on it," Chuck Hoskin Jr., Cherokee Nation principal chief, told Automotive News. "What happened in this case is Car and Driver reached out for comment."

Hosking admitted the automaker has engaged proactively on the matter. He told Automotive News he didn’t give Jeep the nation's blessing to keep using the Cherokee name, though it seems this won’t stop the company from doing exactly that.

"I thought it was the right move to drop it," Hoskin added. "And I think they respectfully declined to take that action. But they also left the door open, I think, for further discussions, and so did we. So I think it was a good discussion in that respect."

Hoskin also explained for him and the people he represents the problem goes well beyond just Jeep. His position is that companies from all businesses should stop using Native American names and imagery.

"Beyond just the Jeep issue, to depict our culture in the form of mascots or chants at football stadiums, I think the country's in a better place to have a discussion about those and hopefully move away from those depictions and those name usages."