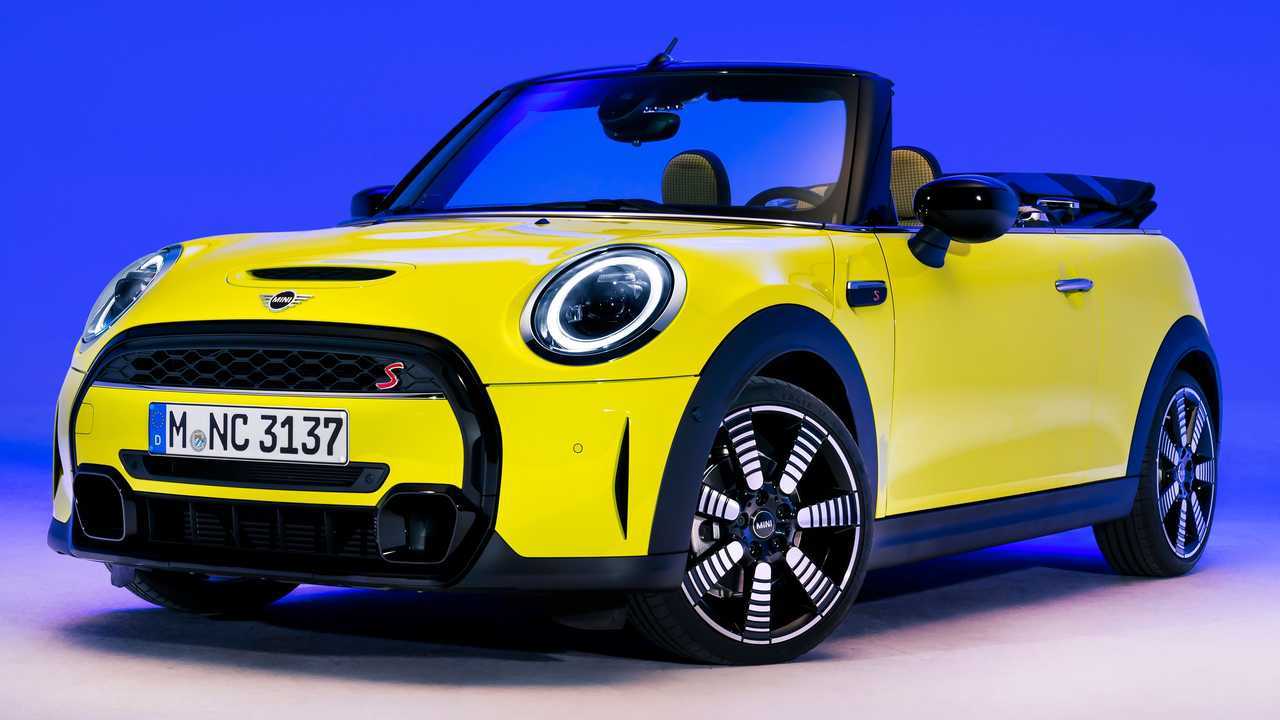 Cars today are safer than they have ever been. An emphasis on strengthening the passenger compartment and using technology to help mitigate accidents has significantly helped reduce crashes and injuries as more cars take to the road. However, while cars are safer – no two drivers are alike – and that can raise discrepancies in who is and isn’t injured in an accident. One of those factors could be which car you drive.

The Insurance Institute for Highway Safety study attempts to look at several different factors to determine why women are more likely than men to suffer serious injury in car accidents. Data showed women were 20 to 28 percent more likely to be killed and 37-73 percent more likely to be seriously injured. However, once the Institute adjusted for multiple factors, it discovered that the discrepancy is likely caused by the vehicles driven by women and the circumstances of the crash.

2021 Nissan Titan Is Less Safe Than Before, According To IIHS

According to Jessica Jermakian, IIHS Vice President of vehicle research, “The numbers indicate that women more often driver smaller, lighter cars and that they’re more likely than men to be driving the struck vehicle in side-impact and front-into-rear crashes.” She noted that when the Institute accounted for those differences, “most injuries narrow dramatically.” Around 70 percent of women crashed in cars alongside 60 percent of men; however, more than 20 percent of men crashed in trucks compared with less than five percent of women. Institute researchers analyzed injuries in front and side crashes from 1998 to 2005.

However, IIHS did discover that women were still more likely – two-and-a-half times more – to suffer moderate leg injuries in an accident. Armed with new information, IIHS is confident that discovering these disparities will help give the institute “a great opportunity to make further gains.” More data means automakers will be able to serve their customers better.