But it's not going into an RX sports car.

Who knew that a video about a crossover could discreetly include such an important announcement? It’s not even a new crossover as the MX-30 debuted about a year ago as an EV, with the Japanese market now getting a hybrid version of the CUV equipped with suicide doors. The video attached below shows Mazda’s CEO Akira Marumoto talking about the company’s green push before getting to what we’re most interested in – the rotary engine.

Jump to the 7:34 mark and turn on English subtitles to read the statement made by Mazda’s head honcho, reconfirming the rotary engine is coming back. As you may recall, the Zoom-Zoom company originally announced it would bring it back approximately two years ago. Fast forward to today, Akira Marumoto says they’ll begin testing a fleet of prototypes on the road as early as January 2021.

Akira Marumoto goes on to mention the rotary engine will hit the market in the first half of 2022. It’s not known which specific models will get the setup beyond the MX-30, but the small cars will have first dibs. Fans of the Japanese brand will remember the company built a Mazda2 prototype back in 2012 that had a range-extending rotary engine, so this technology does not represent uncharted territory for the company.

As for the new MX-30 flavor introduced in the Land of the Rising Sun, the crossover is equipped with an e-SkyActiv G 2.0-liter engine benefitting from mild-hybrid technology. It works together with a 5.1-kW assist-motor, a lithium-ion battery pack, and an automatic transmission. Mazda will sell the vehicle in both two- and all-wheel-drive configurations. 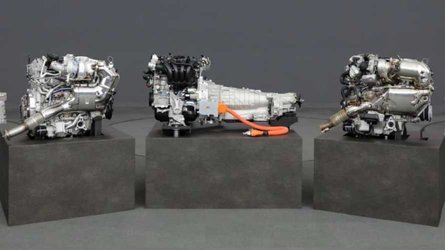 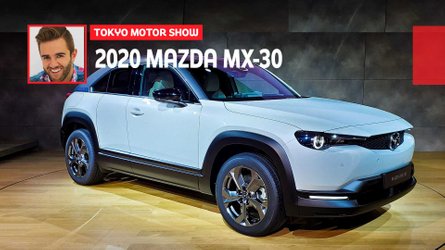