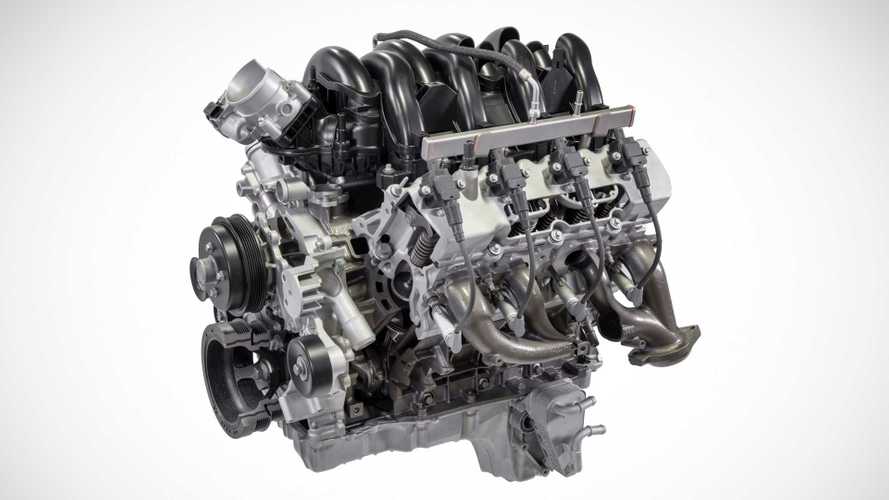 Ford’s modular V8 engine is upwards of 30 years old. The overhead-cam mod motor began replacing pushrod engines back in 1990, with everything phased out by the early 2000s. That's why Ford’s announcement of a massive new pushrod engine for the 2020 F-250 completely dropped our jaw last year. And now, it's available as a crate engine.

To refresh your memory, Ford’s Godzilla pushrod V8 displaces 445 cubic engines, or 7.3 liters. It makes 430 horsepower (320 kilowatts), which doesn’t sound terrifically impressive for its size. However, it's designed to be a truck engine, and as such it develops 475 pound-feet (644 Newton-meters) of torque at 4,000 RPM. It’s basically a workhorse mill with a diesel-like powerband for those who don’t want to burn diesel.

However, there’s another side to this engine that’s been percolating in the minds of enthusiasts since it was announced. Utilizing a cam-in-block design, a pushrod engine is more compact than an overhead-cam configuration, be it two cams or four. This means it should fit easier into a range of vehicles, and that means it could live a very happy life as a crate engine for a variety of projects.

Many see the 7.3-liter engine as Ford stepping up to challenge the infamous GM LS engine, which also features a smaller, cam-in-block pushrod design. Size and a simpler valvetrain can make for a lighter engine, not to mention one that's cheaper to build and modify, which are the primary reasons why the LS engine is so popular in the aftermarket community. The only variable missing from Ford’s new 7.3-liter V8 is how much power it can make when uncorked.

Save Thousands On A New Ford Super Duty F-250 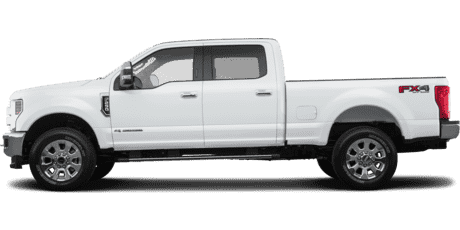 Now that Godzilla is available for purchase, we suspect we’ll be getting an answer to that question shortly. Ford Performance currently lists the big engine for $8,150, which gets you a fully-dressed long block fitted with a throttle body, exhaust manifolds, ignition coils, and the production flex plate.