All-Wheel Drive On Track To Outsell 2WD Models In 2020 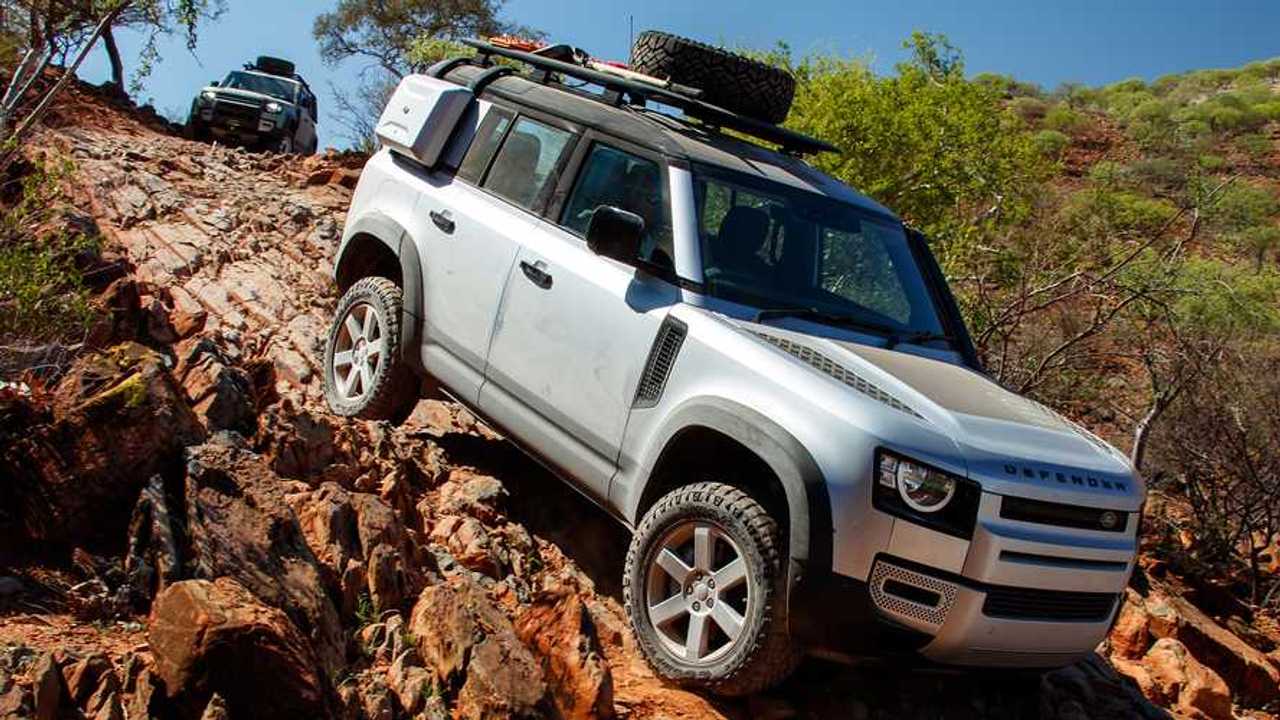 If the trend continues, this would be the first year AWD was under the majority of new vehicles.

All- and four-wheel offer buyers extra traction during inclement weather or on slippery terrain, and it turns out that customers are turning to this layout in record numbers. JATO Dynamics, an auto industry research group, finds that as of April 2020, 50.8 percent of new vehicle sales in the country have a drivetrain that turns both axles. If these figures hold, it could be the first time ever for all-wheel-drive vehicles to be a majority of the year's sales.

According to JATO Dynamics' data, the increase in vehicles using all-wheel drive happened quickly. In 2016, they held 39.7 percent of the market. By 2018, there was a big jump to 47.3 percent, which made AWD more popular than front- or rear-drive layouts.

There's still roughly half of the year to go, but it's hard to imagine these numbers changing radically. Automaker's sales in the second quarter will likely be down significantly because of stay-at-home orders around the country during the coronavirus outbreak.

The primary reason for the growth in all-wheel-drive layouts is because of the increasing popularity of crossovers. JATO's data shows 63 percent of SUVs and MPVs from the 2020 model year being 4WD. Plus, 73.6 percent of trucks and vans use this layout, too. Nearly three-quarters of cars are front-wheel drive, but AWD is the second-most common setup at 15.8 percent.

Traditional all-wheel-drive systems force the use of a transfer case or differentials for directing the power to both axles. This comes with added weight and complexity, in addition to lowering fuel economy. However, automakers, particularly Toyota, are beginnings to adopt hybrid powertrains that include an electric power driving the rear axle. On models like the RAV4 Hybrid, new Sienna, and Venza, this layout allows for impressive mileage while still offering the extra traction of AWD.