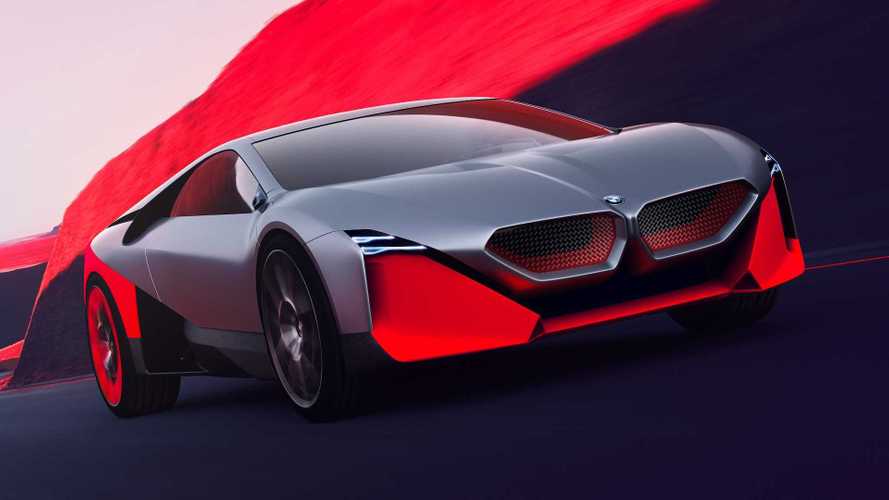 The successor to the i8 and M1 is no more?

Could BMW's latest hybrid supercar of sorts actually be canceled? Last year, BMW introduced the BMW Vision M NEXT, a platform that would supposedly combine the latest advancements in autonomous driving tech, exterior and interior design, connectivity, and electrification, combined with sports car potential. It was supposed to be our generation's M1 and a worthy successor to the BMW i8. It looked very cool and generated quite a bit of interest when it was announced, but, if rumors are true, the Vision M NEXT will stay a concept indefinitely. BMW Blog's sources at BMW plus German publication Manager-Magazin have stated that the development of the Vision M NEXT has been axed due for quite some time now due to a number of reasons, and BMW has yet to say anything about it.

It's no secret that manufacturers from all over the world have been tightening their belts, focusing production and funding into vehicles that are sure to sell, sure to have a market that they can take a piece of, and venturing into something that's experimental is too risky for some. Cost and volume are the main issues for the M NEXT. Despite the relative success of the i8, development and funding of the M NEXT would be costly, and sales probably might not be able to cover it. While it is a statement piece, a car that embodies the values of BMW (with average grille sizes, mind you), sales numbers were the deciding factor. It also doesn't help that manufacturing and production industries have slowed down significantly due to the coronavirus, and investing big money into a low volume project doesn't sit well for BMW who have been taking a big hit in sales and manufacturing for the past few months.

BMW Still Has The Rest Of Their Vision Lineup (Hopefully):

Maybe BMW is better off putting that kind of money into fleshing out their range of hybrid and electric vehicles, and the idea of a BMW halo car isn't the best way to spend big money right now. If the rumor is true, then here's to hoping that maybe we'll get something similar in the future instead; an electrified or hybrid i8 successor with much more power and technology. Just without the huge grilles, please.