The long-running TV show aired its series finale this week.

The "Modern Family" series finale aired last night after 11 seasons and 250 episodes, and Toyota bid adieu to the popular family sitcom with a 30-second tribute. The touching and emotional commercial aired twice during the "A Modern Farewell" documentary about the series that preceded the two-episode finale. It celebrates several milestones from the series' 11-year run while honoring Toyota's long-running partnership with the series.

Series actor Ty Burrell, who played Phil Dunphy, narrates the ad as a Toyota Highlander, the all-new model for 2020, drives past several of the show's homes, recreating iconic moments. According to Ad Age, the tribute was supposed to be a live-action commercial, but the coronavirus pandemic changed those plans, forcing production to turn to animation and Burrell for his voiceover magic.

TV And Movies Are Great For Product Placements:

According to the advertising publication, Toyota was first to ink a product placement deal with the show when it aired for the first time in 2009. Throughout the series, characters have driven various Toyota vehicles like Claire Dunphy's Camry or Mitch Pritchett and Cam Tucker's Prius. The show's popularity reached a peak in 2012 when producers were inundated with product placement requests, though Ad Age reported at the time that producers were selective with which brands they allowed on the show. 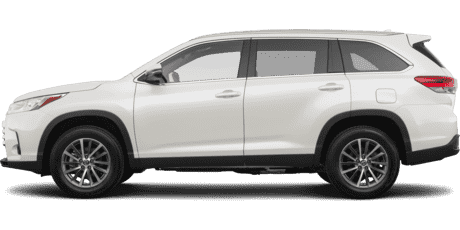 The show gained popularity as it depicted families not traditionally represented on primetime television, like same-sex families and stepfamilies. Lorenzo Harris, the head of integrated marketing operations at Toyota Motor North America, said it best in a statement about the show's conclusion, "We're hopeful that in this moment, we can toast the show with a one-of-a-kind tribute and help fans celebrate all the love, laughter, and memories that it brought over the years." With 250 episodes in the bag, don't expect "Modern Family" to disappear entirely from TV – it'll likely see syndication.