The widebody Mustang of your dreams.

If you want to purchase a more powerful Mustang, you’re spoiled for choice. Companies like Roush, Shelby, and even Ford have been offering more powerful  Mustang options for decades. In 2010 a small company called RTR exploded on to the Mustang performance scene offering their unique take on a factory performance Mustang. Today RTR celebrates its tenth anniversary and has partnered with the team at Lebanannon Ford to offer the wildest road-going Mustangs you can buy from a dealership.

RTR was founded by professional Formula D driver Vaughn Gitten Jr. who brings fun to Mustang performance. RTR stands for, “ready to rock”, which means Vaughn’s Mustangs are ready for anything. These high-performance Mustangs aren’t focused on drifting or laying down lap times, although they are more than capable, instead, it’s all about the driving experience.

To celebrate ten years of RTR, Vaugh partnered with Lebanon Ford to bring a limit run of ten RTR Spec 5’s to a select group of buyers. RTR currently offers three levels of RTR Mustangs that you can purchase at dealerships across the country but the Spec 5 takes things to a new level.

In the RTR performance hierarchy the RTR Spec 1 is all cosmetic enhancements, Spec 2 adds a complete suspension system to the Spec1’s exterior treatments, and finally, the Spec 3 adds a Ford Performance supercharger good for 700 horsepower and 610 lb-ft of torque.

The Spec 5 builds on the RTR Spec 3 adding a Ford Performance Phase 2 Supercharger kit good for 750 horsepower. To cope with this additional power, RTR beefed up the drivetrain to handle the additional power reliably. On the exterior, the Spec 5 includes a widebody kit based on Vaugh’s drift car which gives this Mustang an unmistakable presence. 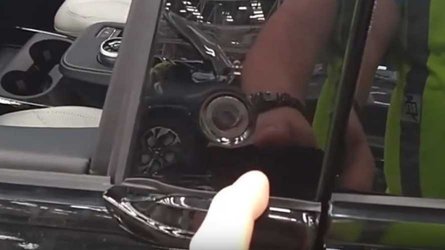 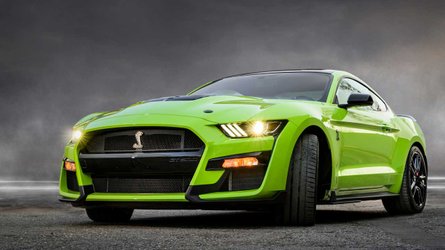 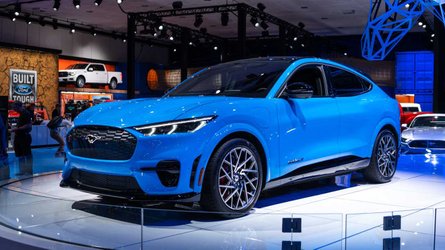 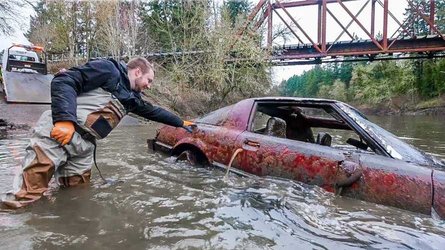 Lebanon Ford will only build ten of these limited cars. To build your spec 5 be prepared to pay $50,000 on top of the price of your Mustang. This leads to pricing around $85,000 for a modestly equipped Mustang GT.