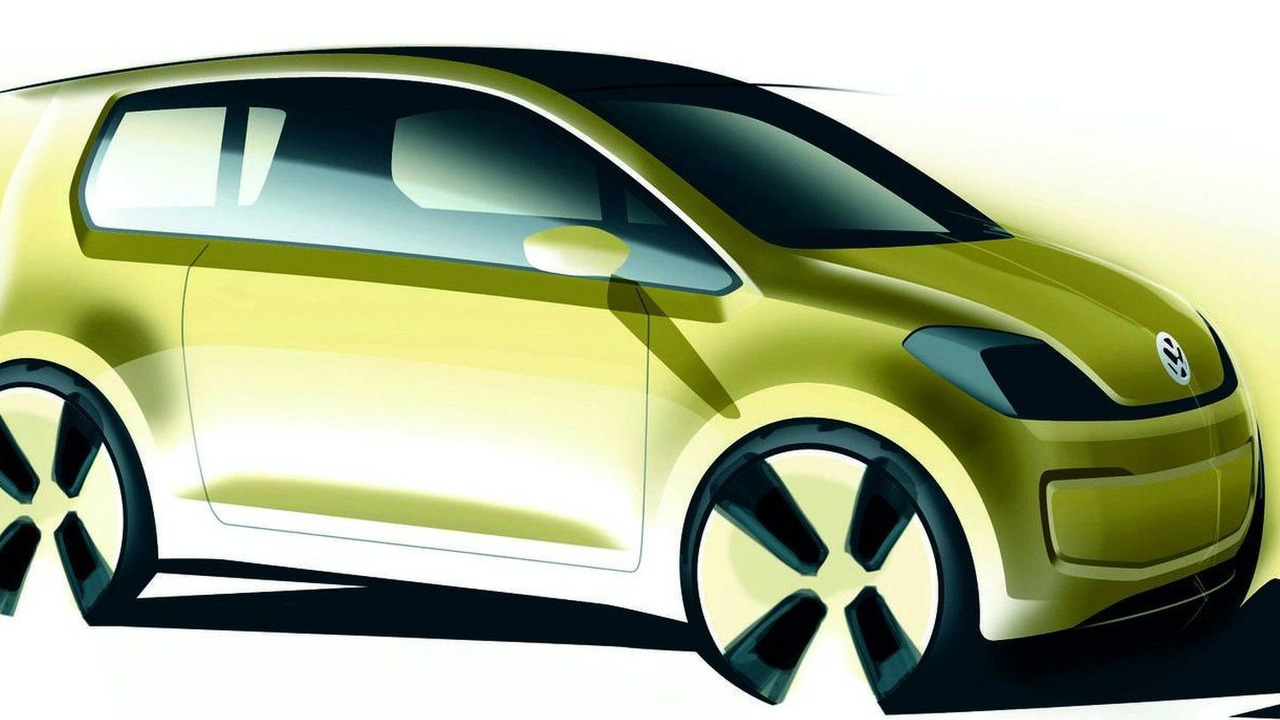 The entry-level ID is underway.

Towards the end of last year, the Volkswagen Group vowed to launch 75 electric vehicles and 60 hybrids by 2029. Of course, that number would include the EVs and hybrids from the rest of the brands under the German marque's wing. That announcement came with the introduction of the production-spec ID.3 hatchback, the first of the VW ID electric range.

In light of the canceled Geneva Motor Show this year, VW then revealed the official name of its ID crossover, the ID.4. Even better, the ID.4 would be the first ID to reach the United States and is the first electric crossover from the German marque.

But VW seems to be relentless in pursuing its vision to launch the promised number of EVS at its timeline. According to a report by Car Magazine U.K., the smallest and entry-level of the ID range will be called the ID.1, and will have the same minute footprint as the VW e-up! for easy maneuverability within the city.

Car Magazine U.K. also reported that ID.1 spin-offs are underway, such as an ID.1 Crozz and e-Roomzz van. Of course, the ID.1 electric city car will be underpinned by the versatile MEB architecture, just like the ID.3 and ID.4.

The Next Wave Of The ID Range:

VW Suggests ID.1 And ID.2 Cheaper EVs Are In The Works

As for the range, the ID.1 will allegedly have two battery options, most likely 24 kWh and 36 kWh. The bigger battery pack will reportedly have 185 miles of range or 298 kilometers.

Whether we'll see the ID.1 in the United States or not is still unknown. Watch this space to see the latest developments with VW's ID range.