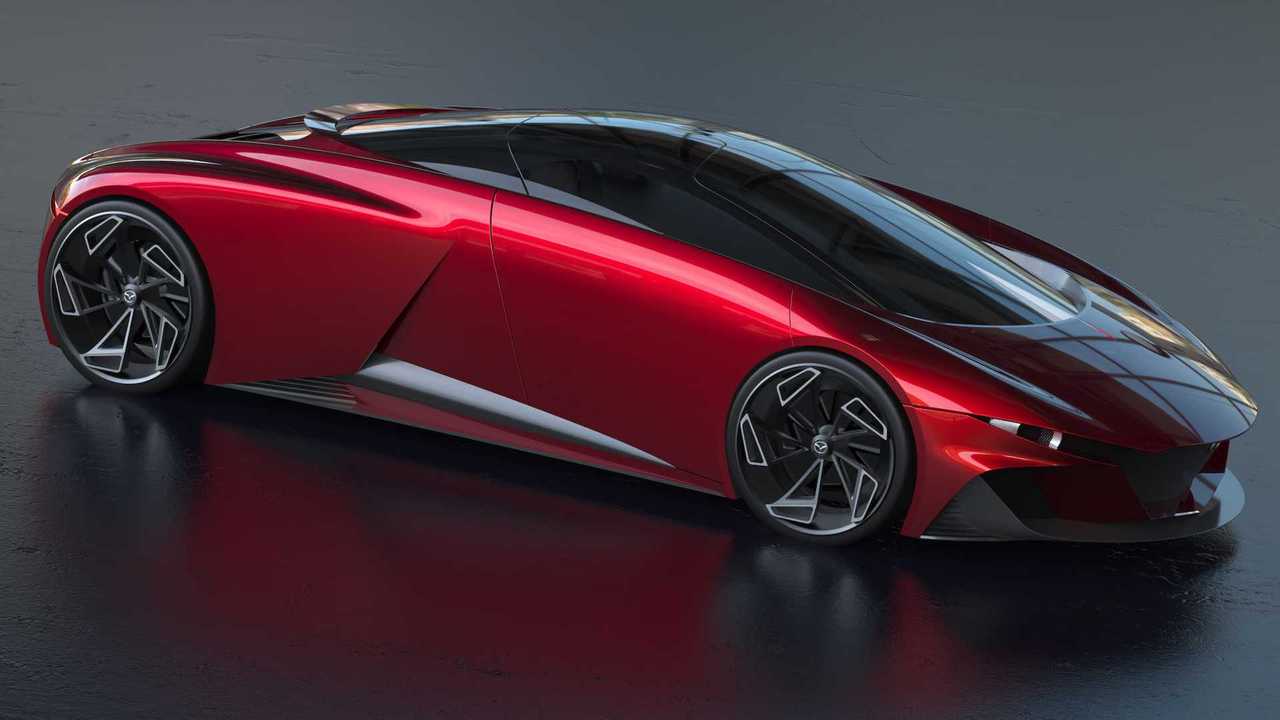 Too bad it's only a figment of someone's imagination... for now.

Most rear mid-engine sports cars are made in the Old Continent – most of them are worthy of being called supercars. Italian and German names rule the scene, making these midship cars exotic by colloquial definition.

I would like to emphasize on the word most, as there are exceptions to this European trend like the Pontiac Fiero and now the Chevy Corvette C8 – both Americans and are pretty popular during their times. There were Japanese mid-engine sports cars as well, but those have already been written in history, with the exception of the Honda/Acura NSX.

But what if Mazda were to make its own rear mid-engine supercar? What would it look like? Thankfully, automotive design artist Joseph Robinson spared us with the conceptualization and made his own version of a Mazda supercar, posted over on his Behance.

Combining Mazda's philosophical approach to styling and his own take on the supercar, Robinson was able to make a Japanese supercar that actually represents the brand's Japanese design heritage. One glance on its fascia and you would see its likeness to a Mazda, including the employment of sultry curves all over its body.

Will We See The Return Of Mazda's Rotary Engine:

Mazda Video Reconfirms The Rotary Engine Is Coming Back

Robinson also added that the Mazda supercar concept would have a hybrid powertrain. A Renesis rotary engine would be its main propulsion but taking assistance from an electric motor.

Don't get your hopes up with the mention of a rotary engine, though. The future of Mazda's rotary engine is still unknown at this point and, of course, this is just a rendering and figment of someone's imagination. But who knows? Maybe we'll see a Mazda mid-engine supercar, sooner or later.