Koenigsegg Gemera Might Have Traditional Mirrors In The U.S. 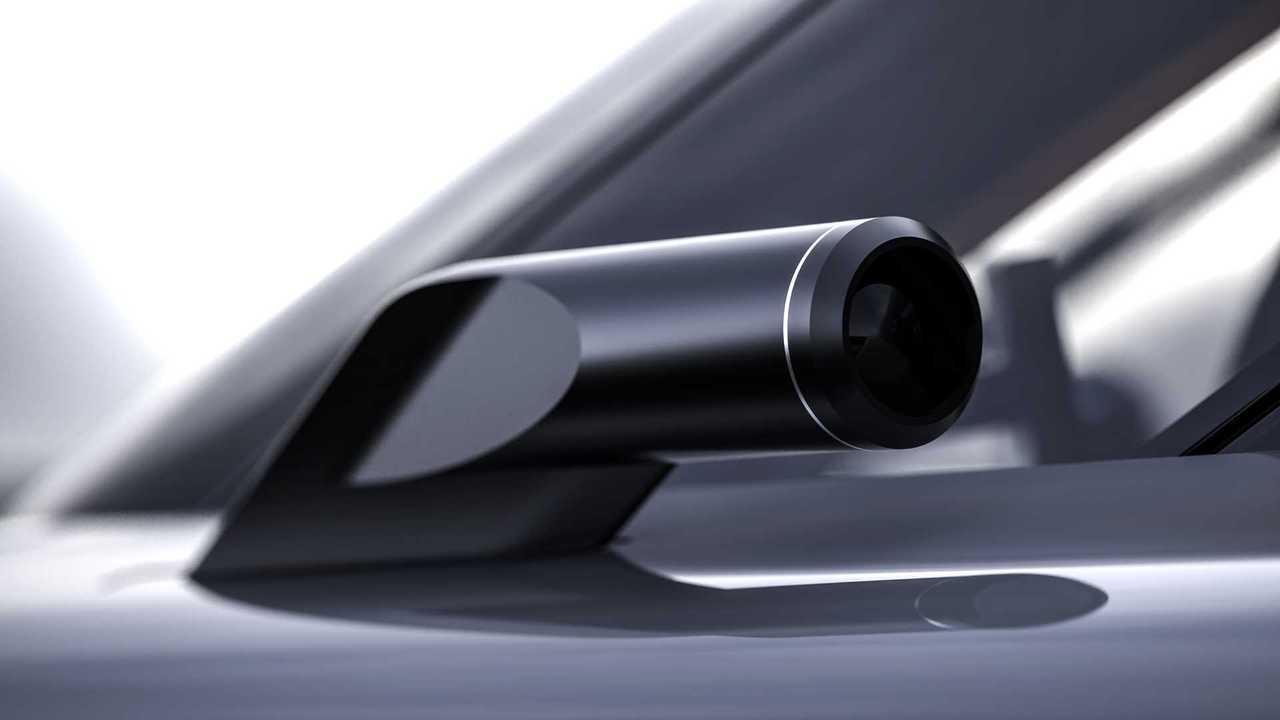 This wouldn’t be the first time U.S. regulations ruined a car’s design.

It’s happened before, and it could happen again. U.S. federal motor vehicle regulations could muck-up the design of the Koenigsegg Gemera, just as such regulations have messed up the designs of other makes and models over the years. U.S. law requires a driver’s side rearview mirror on the outside of the car. The Gemera has no such mirrors. Instead, Koenigsegg uses cameras. However, in an interview with Motor Trend, Koenigsegg said it’d do what’s necessary to meet U.S. regulations – like adding “clip-on mirrors.”

Koenigsegg is marketing the Gemera to the world. Why then install cameras instead of mirrors? Koenigsegg is hopeful the U.S. will change its regulations to allow rearview side cameras before the Gemera arrives in 2022. While optimistic, such a rewrite seems unlikely, though stranger things have happened. If the rule remains, then expect to see the Gemera with clip-on mirrors.

The Koenigsegg Gemera Has More Cupholders Than A Nissan Rogue
⠀

Koenigsegg makes it sound as if the Gemera could arrive in the U.S. with both the rearview camera system, including the interior A-pillar-mounted screens, and the traditional clip-on mirrors, forever hopeful U.S. regulations can address our modern reality. If the rules change, then Gemera owners could throw off their clip-on mirrors and begin enjoying the rearview-camera lifestyle.

It’s frustrating to see technology that continuously improves the automobile hampered by slow-changing rules and regulations. And the Koenigsegg Gemera is a beast – four seats, two doors, a 600-horsepower (447-kilowatt) three-cylinder engine, eight cup holders, and it’s a hybrid that produces 1,700 hp (1,268 kW) and 2,581 pound-feet (3,500 Newton-meters) of torque. Let Koenigsegg have its camera mirrors.

Without seeing Koenigsegg’s solution to meet U.S. regulations, we don’t know how the clip-on mirrors could affect the car’s design or aerodynamics. They could add drag, though the 1,700 horsepower from the hybrid should have little trouble overcoming it.