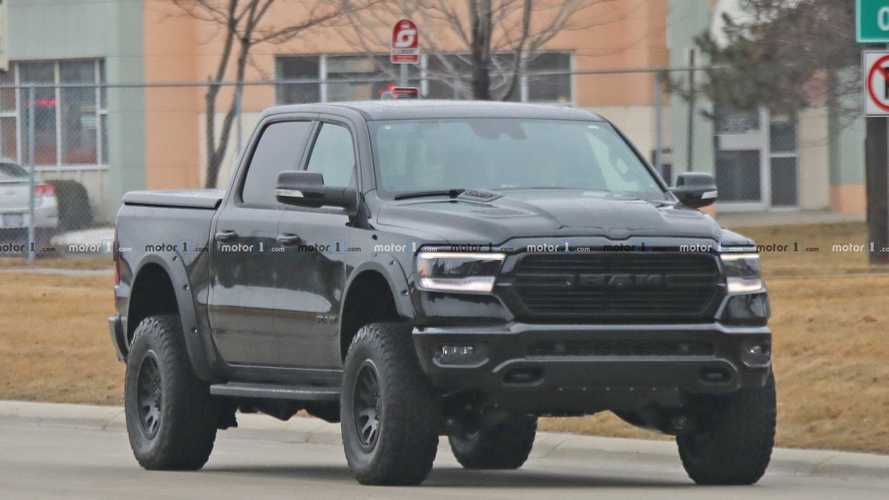 Hybrid versions of the Grand Cherokee and Wrangler are coming, too.

The United Auto Workers and Fiat Chrysler Automobiles have reached a tentative union agreement that has now moved to a final ratification vote. The contract includes disclosures of $9 billion in future product investments, including $7.8 billion for the assembly division. The info reveals what to expect from the American plants in the coming years.

Check Out These Future Models From FCA:

The biggest investment is $3 billion into the Jefferson Assembly Plant, which includes potentially increasing the workforce there by 1,100 people. The factory would get a mild-hybrid version of the Durango in 2020 and begin production of the next-gen Grand Cherokee, including a plug-in hybrid variant in 2021.

Not far behind in money spent is $2.8 billion into the Warren Truck Assembly Plant. It would add the Wagoneer and Grand Wagoneer, including PHEV variants, in 2021. The site would also keep building the Ram 1500. The workforce there could grow by 1,500 people.

Another big investment is $1.5 billion into the Detroit 2 Assembly Plant. The site gets a new, still unnamed three-row SUV in 2020 that reportedly slots below the Wagoneer. The factory would also build the new Grand Cherokee in 2021, including its PHEV variant. The site could have a workforce increase of 3,850 people.

The Sterling Heights Assembly Plant gets $210 million, and this disclosure reveals that the Ram 1500 TRX is coming in 2020. Building the sporty pickup should add 200 people to the team there.

The Toledo North Assembly Plant has a $160 million investment continue building the Wrangler, including the new PHEV model in 2020. Adding the plug-in also supports 100 more people working there. The Toledo South factory, which is part of the same complex gets $120 million to continue producing the Gladiator.

Finally, the Belvidere Assembly Plant has a $55 million investment. The current-gen Jeep Cherokee gets new safety features in 2020.

The union agreement still needs a final vote before these investments are certain. However, when the contract goes to the rank-and-file members they generally agree to it.