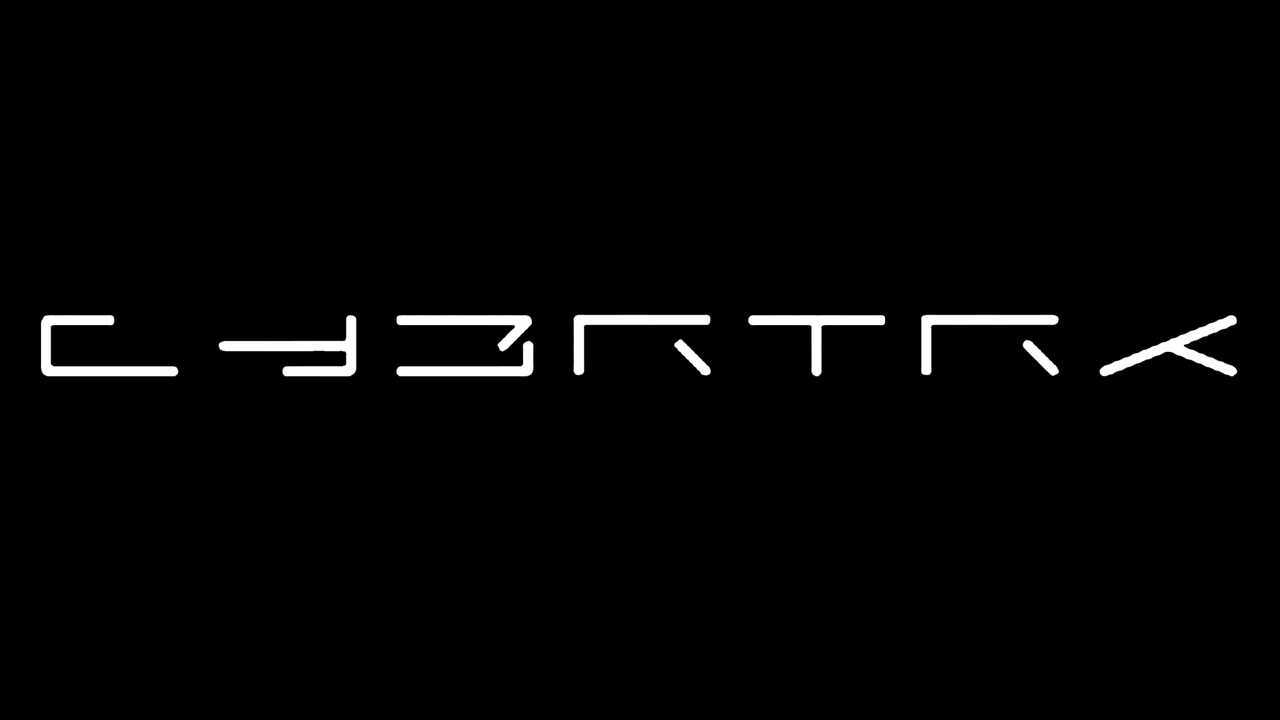 What else would it be for?

Tesla's forthcoming pickup truck likely has a name. The automaker recently filed the trademarks for Cybertruck and CYBRTRK with the United States Patent and Trademark Office. The latter filing even includes a proposed logo design.

Elon Musk has referred to Tesla's upcoming electric pickup truck as the Cybertruck on his personal Twitter feed. Combine that with these trademarks and it seems all-but assured the brand's upcoming model will bear some variation of this name.

Of course, we'll know more on November 21st once the brand reveals its long-anticipated pickup truck in Los Angeles, California. The model will serve alongside the Model S and Model 3 sedans, Model X  and Model Y crossover SUVs, and the forthcoming second-generation Roadster sports car. Like the Roadster, the Cybertruck (or CYBRTRK) seems set to forgo the brand's typical naming scheme, which includes the word "Model" followed by a letter or number.

With the Ford F-150 serving as America's best-selling vehicle and EV competitors like Bollinger and Rivian entering the segment (not to mention Ford's own plans to release an electric F-150), Tesla is certainly eager to dip its proverbial toes in the profitable waters of the pickup segment. Whether the brand aims to target the masses with an F-150-like range of models and a reasonably affordable starting price or opts to follow in the footsteps of Rivian with a pricier luxury leaning offering remains up in the air.

Regardless of what it's called, we're eager to see Tesla's pickup truck in the metal when it debuts next week in LA.