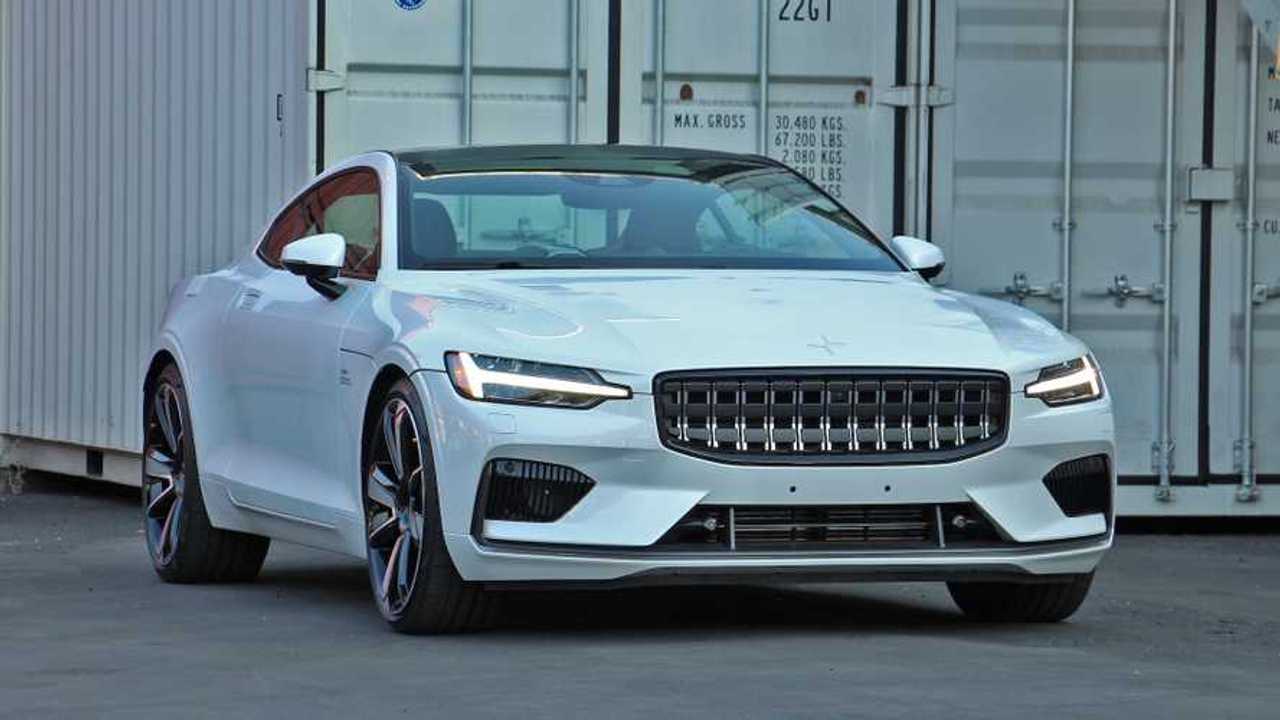 Polestar opened a sprawling production facility in Chengdu, China this August for its 619-horsepower (462-kilowatt) plug-in hybrid halo car, the Polestar 1. Capped at just 500 units per year, and limited to a production run of three years, only 1,500 examples of the vehicle will roll out of the brand-new facility between now and 2023. But that impressive plant won't sit dormant for long.

The Polestar 1 is merely the first in what we hope will be a long lineage of halo cars for the brand. While production of the electric Polestar 2 – a mainstream, electric sedan – kicks off at Polestar's Luqia, China manufacturing plant in early 2020, Polestar CEO Thomas Ingenlath promises another range-topping vehicle in the future. It’s more than likely to come from the company's new Chengdu plant, and like all future Polestars, will be fully electric.

Polestar Cube Is All-Electric Brand's New Digs, Not A Destroyer Of Worlds

Speaking to a group of journalists at a presentation of the Polestar 1 in San Francisco, California, Ingenlath responded to a question about a potential follow-up to the Polestar 1 by stating, "That's definitely my plan." But it may not be a halo car in the traditional sense, he notes. Ingenlath continued saying, "Will it always be a two-door GT? Not at all. It can be whatever concept we feel at that point in time."

After the Polestar 1 and Polestar 2, the company promises a third vehicle. An aptly named electric crossover coupe, the Polestar 3, will debut in 2021 followed by a Polestar 4 and Polestar 5 soon after that. It's unclear up to this point what the fourth and fifth models in the Polestar lineup will be, or when we'll see a second halo model.

Until then, production of the Polestar 1 kicks off in Chengdu in just a few weeks. The halo car costs $155,000 in the U.S. and offers a pure electric range of 78 miles (126 kilometers) before needing to fire up its gas engine.