The Savana isn't exactly modern, but it's certainly appropriate for this rendering.

Did you know that GMC still sells its full-size Savana van? Not only is it still offered as both a passenger and cargo hauler, it’s essentially unchanged since it hit the scene back in 1995. To be fair, it’s a niche machine that serves its role quite well as-is, but TheSketchMonkey envisions another role this van could play. And it’s decidedly more exciting. 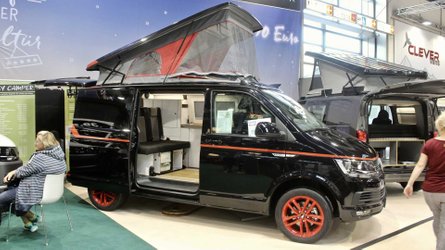 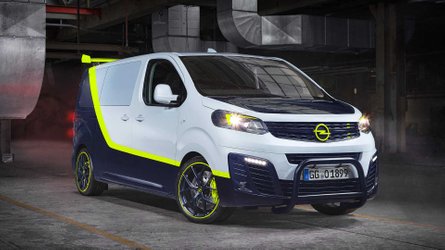 Opel Updates A-Team Van To 2019 With This Cool Zafira

Yes, we’re talking about The A-Team, and even if you weren’t around in the 1980s to catch this glorious television program when it was fresh and new, reruns and DVD box sets ensure the legacy lives on. Most people say there were four members on this soldiers-of-fortune team, but really there were five. The old GMC Vandura was a character all its own, driven by Mr. T’s B.A. Baracus and it was bad to the bone, whether sliding effortlessly across multiple lanes of traffic or bombing down back roads. Ironically, the Savana replaced the Vandura in 1995, so despite the show airing over 30 years ago, there’s just a single generation between B.A.’s van and this modern interpretation. 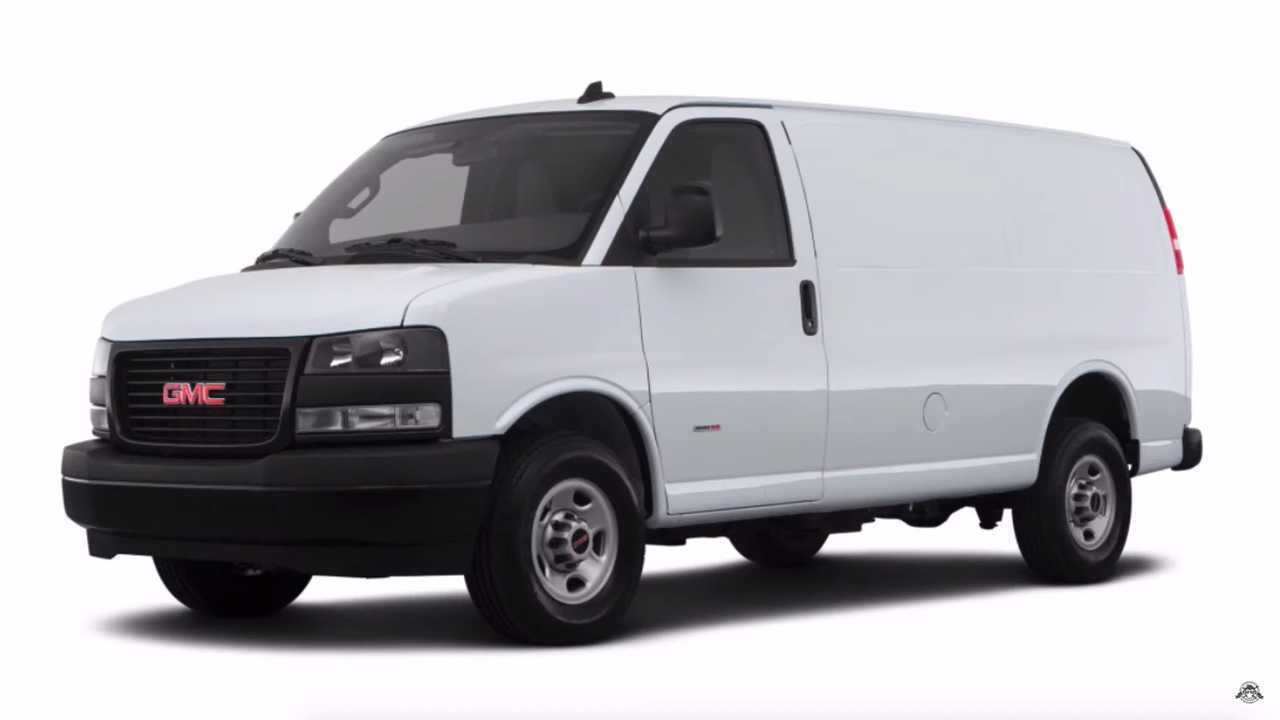 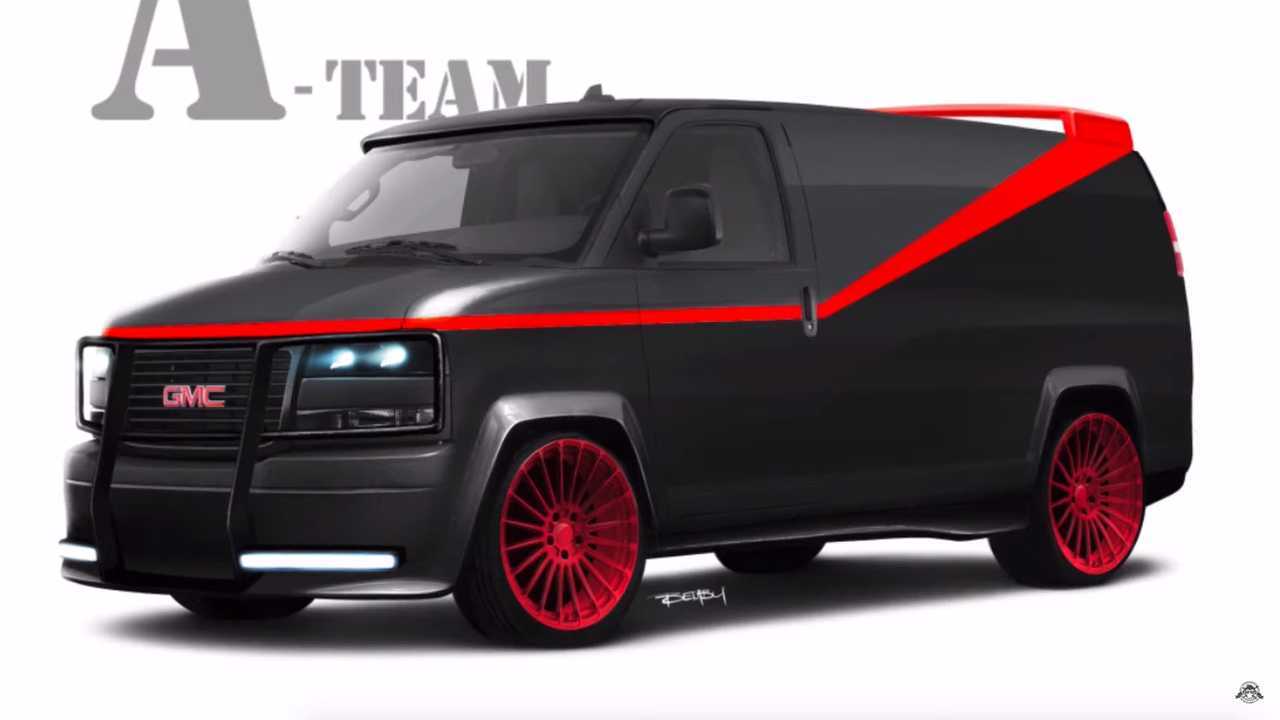 We’ve watched TheSketchMonkey create all kinds of modern-day machines, but this one is different and not just because it’s a glorified cargo van. Full repaint aside, this rendering required some made-from-scratch components like the body kit and grille guard, and lest you think those wheels are just dropped in and given a red hue, they’re tweaked to show a proper offset similar to the original van. That’s getting pretty detailed right there.

If we have any complaints, it would be the lack of roof lights and sun visor on the modern version. Admittedly, such things are rather dated to the ‘80s and ‘90s, but then again, this is a 1980’s design. Those lights especially are part of the original van’s character – perhaps we could see a version 2.0 with some narrow LED off-road lights up there?

According to the video, if this A-Team van reboot gets enough likes then K.I.T.T. from Knight Rider is up next. We’ve already punched the like button because we so want to see that happen. Just make sure it’s not a Mustang this time.