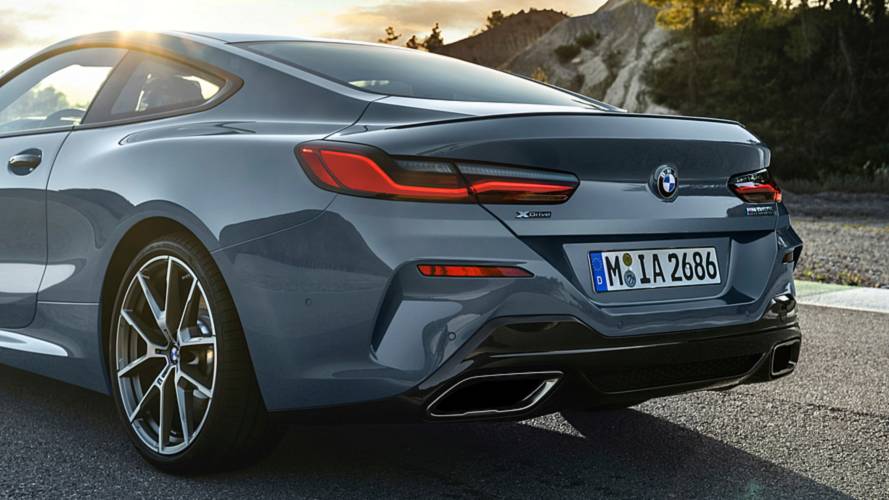 Yes, it affects the Supra, too, and Rolls-Royce models.

If you own a 2018 or newer BMW model there is a chance that a recall for the backup camera could affect you. It covers 257,481 vehicles. The table below shows all of the models that this campaign covers, including the Rolls-Royce Cullinan, Phantom, and Toyota Supra.

The reason for the recall is that it's possible to adjust the backup camera's brightness and contrast so that "the rear-view image is no longer visible," according to the National Highway Traffic Safety Administration. Even after shutting off the vehicle, these settings remain the next time that a person puts the vehicle in reverse. This is out of compliance with the requirements of the Federal Motor Vehicle Safety Standard.

The repair is simply a software upgrade to fix the issue.  The change reduces the range of brightness and contrast adjustments.

NHTSA's Office of Vehicle Safety Compliance first became aware of this potential problem on a 2019 BMW X4 and contacted BMW on May 15, 2019. The two sides had multiple discussions, and NHTSA eventually decided that the camera software was out of compliance with federal rules.

This is the second recall covering the new Supra. The first was due to an improper weld for the seatbelt guide loop mount but only affected seven vehicles.

The Cullinan also experienced another weird recall earlier this year. NHTSA determined that the SUV's brake lights were too dim, according to federal rules.