Nissan Previewed EV SUV To Dealers; 0-60 In Under 5 Seconds 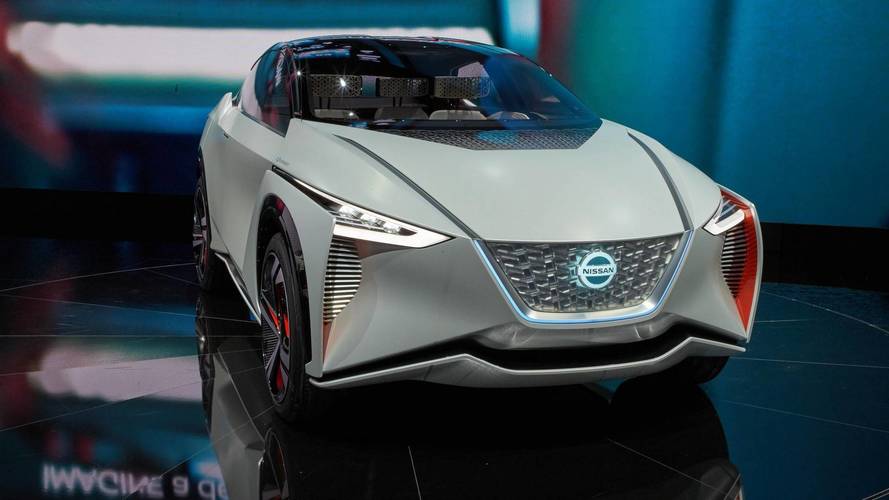 Nissan wants to capitalize on the success of the LEAF. After becoming the first electric car to hit the 400,000 sales mark globally, Nissan has cemented its name on the EV market since 2010. And of course, the carmaker wouldn't want to slow down with that.

To follow up on the LEAF's success, Nissan is unveiling a new battery-powered electric vehicle to cater to the crossover SUV market. It won't be long before the Japanese marque reveals the car, though, as Automotive News has reported that the company has shown the electric crossover to U.S. retailers in a dealer meeting last month.

Details about the electric crossover are scarce at this point in time, however. According to the dealers who saw the presentation, the crossover EV will have a 300-mile (483-kilometer) range, which puts it a bit at par with leading crossover EVs in the market like the Tesla Model X at 325 mi (523 km) and Jaguar i-Pace at 234 mi (377 km). Even better, the upcoming Nissan crossover EV is said to have the capability to sprint from 0 to 60 mph (97 kph) in under five seconds.

Of note, the first crossover EV that Nissan revealed to the world was the iMx Concept in 2017 (image gallery above). It won't be a long shot if the production crossover would be based on the eccentric concept.

The Success Of The Nissan LEAF:

By proportion, however, the Nissan crossover EV is described as a compact by the dealers – exterior proportions of the Rogue but with the interior space of a Murano.

The new Nissan EV is expected to be unveiled by the second half of 2021 and will be part of the eight battery-powered vehicles that Nissan will launch in the few years to come.