It allegedly rides on the brand's new rear-wheel-drive platform.

A road-going version of the Mazda Vision Coupe concept (gallery below) from 2017 will reportedly debut at this year's Tokyo Motor Show in October, according to Best Car without citing a specific source for the info. Like the show car, the production model will allegedly have four-door coupe styling. Sales won't start until 2022, though.

After lots of rumors, this model will reportedly bring a four-door, rear-wheel-drive sedan back to the Mazda lineup. It'll also allegedly use the company's new 3.0-liter inline-six engine. The powerplant will make use of the brand's compression ignition system, and it'll also have mild-hybrid tech, according to Best Car. The Japanese publication says that Mazda aims for a 345-horsepower (257-kilowatt) output from this powertrain. 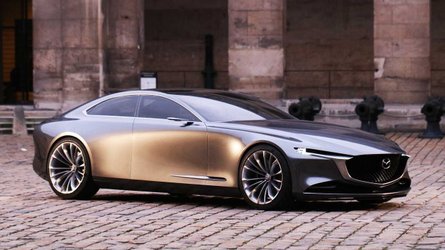 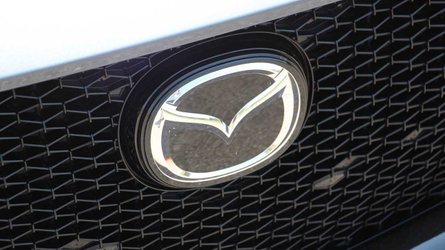 The Vision Coupe concept four-door took styling cues from the 2015 RX-Vision. Both of them shared long hoods with a cab-rearward stance. They received critical praise for the edgy take on Mazda's Kodo design language, but the automaker hasn't yet translated the concepts' appearance to the road.

Check Out The Vision Concepts: 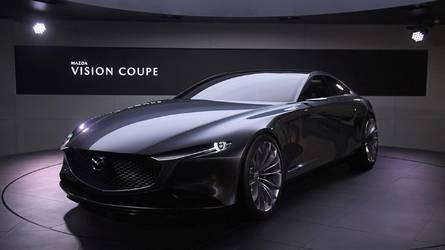 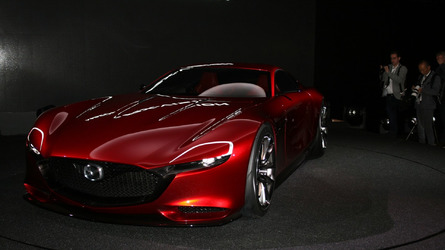 Rumors have been swirling for years about Mazda developing a rear-drive platform, possibly with plans to share it with Toyota. Next-gen versions of the Lexus IS and GS would allegedly ride on these underpinnings. A later report also suggests a new Lexus coupe fitting between the RC and LC could use it.

Mazda's March 2019 investor report was the first mention of this new mild-hybrid, inline-six engine. The company said the tech would roll out sometime between 2020 and 2025, which fits with Best Car's alleged debut date.