Jeep Has Found Fix For Alleged 'Death Wobble' In Wranglers 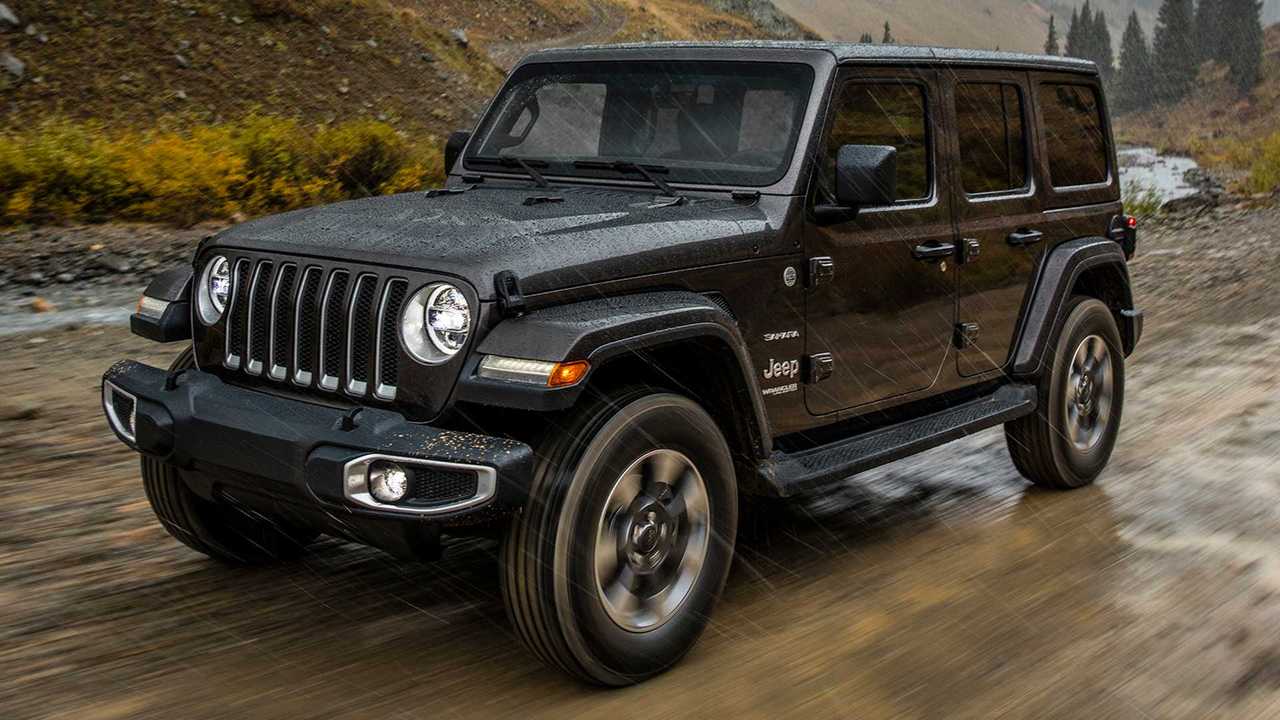 The fix is free for owners.

Accounts of the Jeep Wrangler's infamous "Death Wobble" aren't new with complaints dating back over half a decade at least. Now, there's a fix. According to a report from the Detroit Free Press, the automaker has a fix, and it is already informing owners about the free repair. Jeep will replace the steering damper – a stabilizer – with a new piece designed to mitigate better any vibrations that come through the front suspension.

The "Death Wobble" is a byproduct of the Wrangler's solid front axle design, and can cause the steering wheel to violently shake after hitting a bump or other road imperfection at higher speeds. The issue isn't just a Jeep Wrangler problem though; any vehicle with a solid front axle is susceptible to the issue. However, there are few vehicles with the such a suspension setup on sale today.

The fix comes just two months after Wrangler owners filed a class-action lawsuit against Fiat Chrysler Automobiles, Jeep's parent company. The suit alleges FCA knew about the issue; however, the company neither addressed it nor warned buyers about the potential problem. At the time, FCA would not comment on the pending litigation because it'd not yet been served the lawsuit. The new damper may not be enough to assuage Wrangler owners or those suing the automaker. In the June filing, the suit alleges such fixes are temporary, and the problem could return.

Safety advocates as far back as 2012 have been clamoring for a closer look at the issue. There are numerous complaints of violent shaking filed with the National Highway Traffic Safety Administration. However, the NHTSA previously indicated it was looking into the problem, and, according to the Detroit Free Press, would update the media once it completed its investigation. Either way, while FCA is offering the fix, it could be sometime before the issue is entirely resolved.