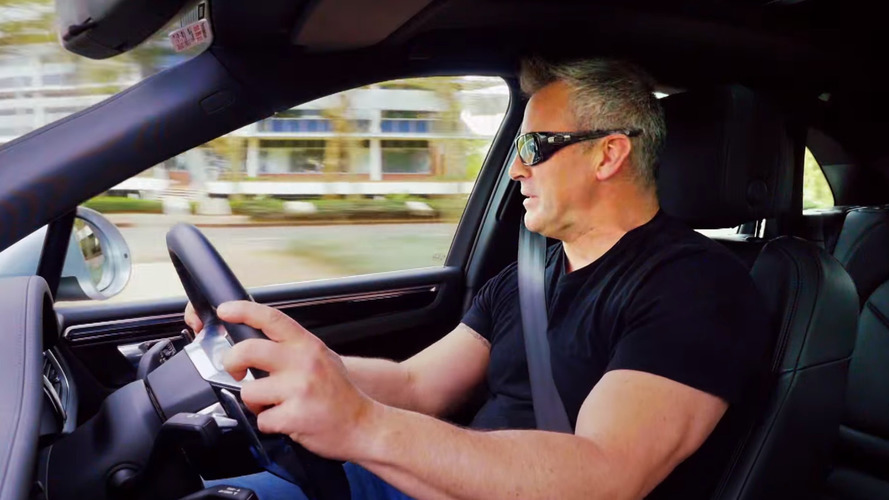 The actor is being replaced by Paddy McGuinness and Andrew Flintoff.

Ahead of the 27th series of its modern-day incarnation, Top Gear host Chris Harris has revealed that former-colleague Matt LeBlanc reluctantly walked away from the show.

The Friends icon joined the BBC motoring show ahead of its 23rd series, co-hosting with broadcaster Chris Evans at first, before going on to helm three more series alongside Harris and Rory Reid.

He left the show last year, citing the show's intense travel schedule and wanting to spend more time with his family and friends in the US as his reasons for leaving.

"The time commitment and extensive travel required to present Top Gear takes me away from my family and friends more than I’m comfortable with," LeBlanc said in a statement at the time. "It’s unfortunate, but for these reasons, I will not be continuing my involvement with the show. I will forever be a Top Gear fan and I wish the team continued success. Thanks for a great drive."

Now Harris, who is continuing with the show alongside new co-hosts Paddy McGuinness and Andrew 'Freddie' Flintoff, has said that LeBlanc's exit came reluctantly, according to Metro.

"It’s not because he didn’t want to do it – the geography of his life didn’t allow him to do it," said Harris. "You could argue he put himself out there for too long to carry on doing it."

"The travel for him was extraordinary."

"I loved working with him, he’s a top bloke," Harris told Digital Spy. "Matt will be a friend forever. He’s a good buddy and we’re in regular contact."

Top Gear returns this Sunday at 8 PM on BBC Two. The first episode of the series features a trip to Ethiopia in the hosts' first cars, and the Ferrari 488 Pista and McLaren 600LT go head-to-head on- track.

Get Up To Speed With Top Gear: