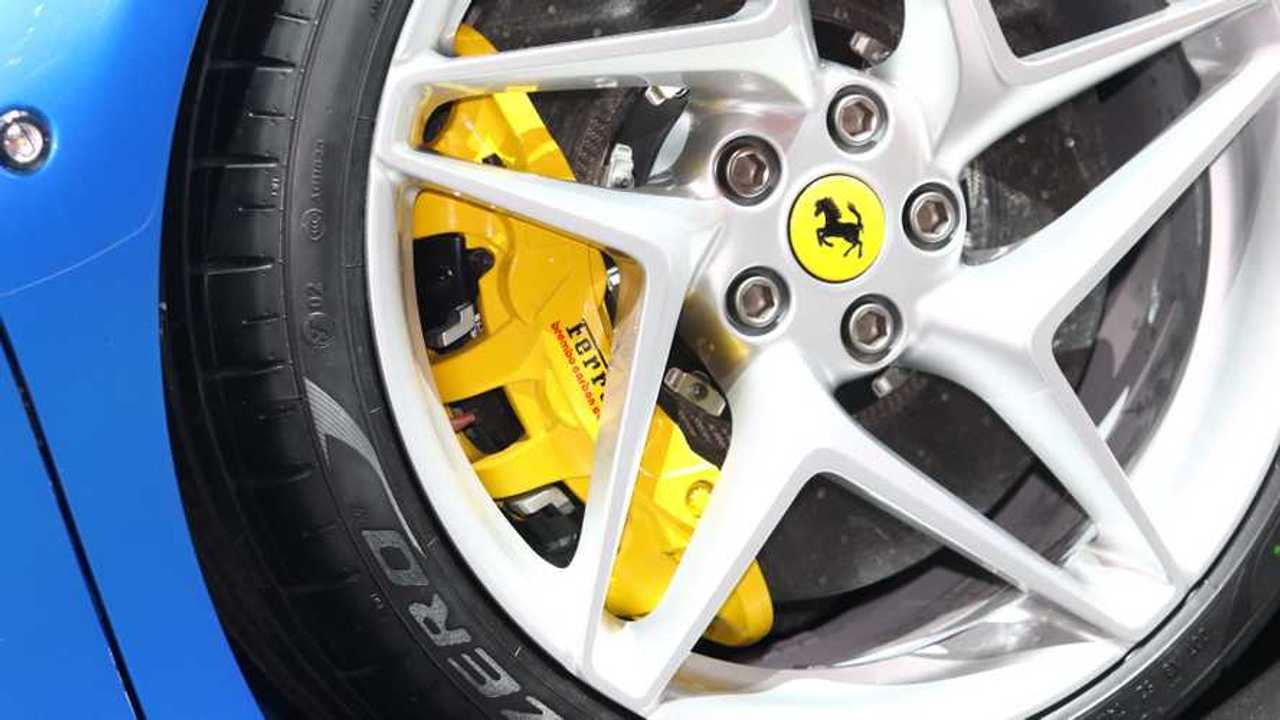 The hybrid model sits above the 812 Superfast.

Ferrari recently held its Q1 2019 financial call, and while the presentation mostly focused on topics like earnings, debt, and revenue, company chief executive officer Louis Camilleri dropped a few details about the brand's upcoming hybrid model. The electrically assisted vehicle will debut at the end of the month in Maranello. It will be a top-of-the-line hybrid with supercar performance and a true beauty," Camilleri said.

When answering an analyst's question, Camilleri clarified that the upcoming hybrid would sit above the 812 Superfast in the brand's lineup, and "it's not a 488 replacement per se," he said. Camilleri also announced that the model would have new human-machine interface technology but didn't offer any further details about how the system was different from the current system.

Oddly, test mules for the hybrid model show it using a body that's very similar to the 488 (see above). One possibility is that Ferrari is doing an expert job of keeping the vehicle's design a secret. Alternatively, the car could be "above the 812 Superfast" in the sense that it's more expensive or has higher performance, not necessarily as a new grand tourer. Reports suggest the powertrain's combined output could be above the 488 Pista's 711 horsepower (530 kilowatts) and that deliveries would begin in early 2020.

Camilleri also dropped an interesting detail that pointed towards Maserati's future by saying the Trident brand wouldn't renew its engine supply partnership with Ferrari. He estimated the final Maserati with a Ferrari engine would arrive in 2021 or 2022. The automaker doesn't plan on going electric soon, so future powerplants seem likely to come from FCA development.

Source: The Motley Fool via Ferrari