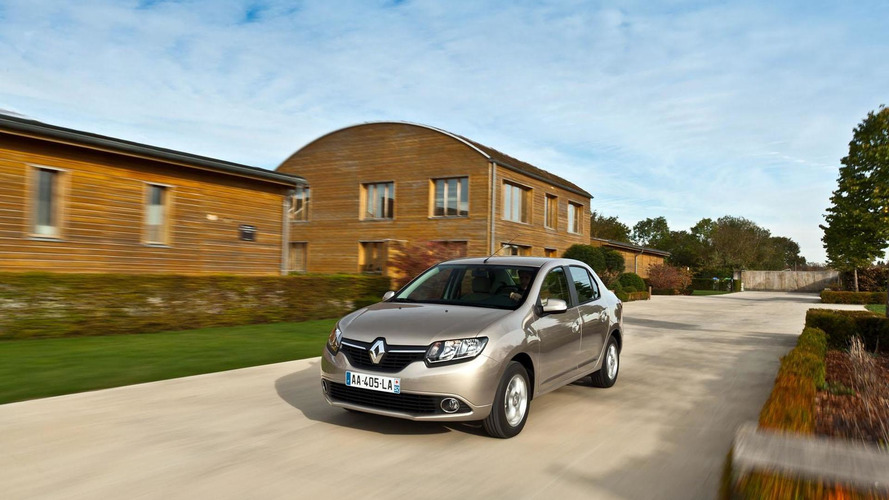 Renault has announced plans to introduce the redesigned Symbol at the Istanbul Motor Show. It's essentially a rebadged Dacia Logan.

Renault has announced plans to introduce the redesigned Symbol at the Istanbul Motor Show.

Essentially a rebadged Dacia Logan, the Symbol features conservative styling with a prominent grille, blacked out B-pillars and distinctive taillights.

Interior pictures were not released, but cabin can be equipped with cruise control, USB/Bluetooth connectivity and a 60/40-split folding rear bench seat. Higher end variants can also be ordered with a Renault Media Nav infotainment system that has a seven-inch touchscreen display.

The Renault Symbol will be launch in Turkey early next year, before going on sale in Algeria and Tunisia.