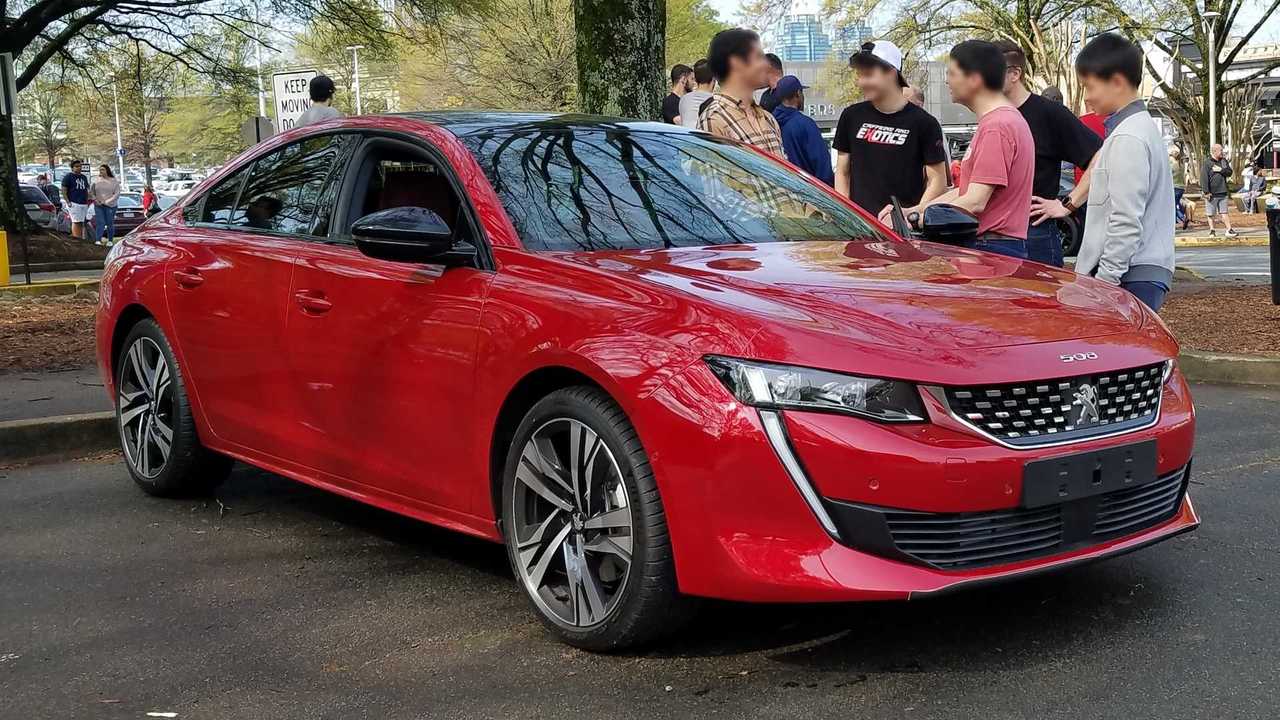 It looks like Peugeot is testing the waters for its return to the States.

Spring is in the air across the United States, and that can only mean one thing. Actually, it means several things, not the least of which being a thorough spring cleaning of the house after months of closed windows and too many burritos. For those of us in the automotive realm, warmer weather also brings out cool rides for cars and coffee events and depending on where you are, that could mean some terrifically customized machines you won’t see anywhere else.

Peugeot Has A Plan:

There’s nothing custom about a Peugeot 508, save for the fact that you can’t get one in the U.S. or Canada. In fact, Peugeot hasn’t sold a car stateside for decades, but the crew at Jalopnik learned about a new 508 GT that showed up to a cars and coffee meet just a couple weeks ago in Atlanta. Instagram user Aldairion snapped some photos of the suave sedan and was gracious enough to share them with us.

No, this isn’t some one-off import owned by someone who simply had to have a Peugeot in the United States. We’ve already reported that Peugeot’s parent company PSA is staging a return to this market in the next few years, and apparently, Atlanta will be the company’s location-of-choice for its U.S. headquarters. According to Aldairion’s Instagram post, this 508 was conducting some real-world testing and hit up the event to get feedback from car fans. And, presumably, a good cup of coffee.

In February, PSA told us it planned to have vehicles on sales in North America by 2026. Just a few weeks ago we learned that the timeframe was bumped up to 2023. In that report we learned the automaker was keen to offer pretty much its entire lineup to American shoppers, utilizing an admittedly small dealer network in combination with online sales to kick things off.

In the meantime, keep your eyes peeled at more car events for lion-badged vehicles.