The study claims a 5 mph increase in the speed limit can lead to an 8 percent rise in highway fatalities.

The Insurance Institute for Highway Safety reckons higher speed limits are responsible for 37,000 traffic deaths in the U.S. since 1993 – back when the federally mandated speed limit of 55 mph was still in effect. That’s a very bold statement, but supporting the claim is a study done by Charles Farmer, vice president for research and statistical services at IIHS. In the study, Farmer correlates higher speed limits with other factors and comes up with an estimate of how many traffic fatalities would’ve occurred if the limits were lower. Across the board, he believes a 5 mph increase in speed limits causes 8 percent more fatalities on highways, and 3 percent more on other roads. 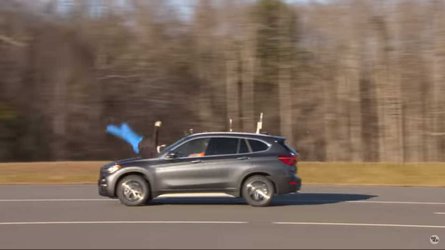 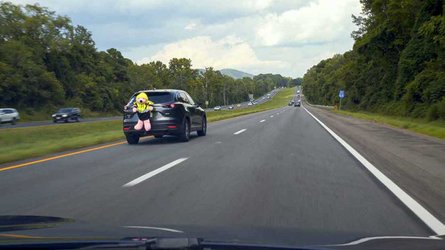 According to a press release from IIHS, the study looked at the number of fatalities per total vehicle miles traveled in a year, then took into account additional factors that affect fatality rates. Among them were the total number of potential young drivers on roadways, seat belt usage, and for reasons we don’t fully understand, changes in unemployment. Farmer then plugged those numbers into an equation, which found that an increase in speed limits correlated with higher fatality rates in all scenarios. Expanded into a 25-year range, the study estimates that 36,760 people could have been saved had speed limits remained at 55 mph across the country.

The correlation is certainly interesting to note, but it’s also worth noting that the study relies heavily on estimates and extrapolation. Additionally, on page 8 of the study Farmer mentions difficulties in obtaining some relevant data. Specifically, Farmer says there were “a number of relevant state-specific factors not accounted for in these analyses due to the lack of consistently available data.” Some of the examples mentioned are road improvements, driving regulations, and safety campaigns. 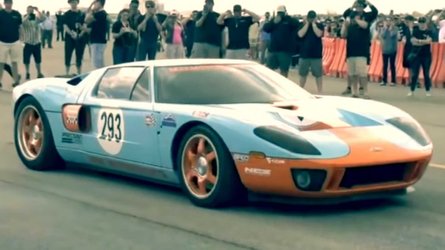 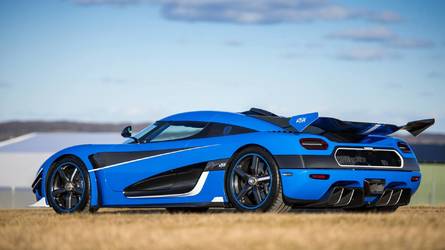 Interestingly, the study also lists total fatalities for every year from 1993 through 2017, but it doesn’t discuss the fact that traffic deaths are actually lower than they were when the national 55 mph speed limit was in effect, despite higher speed limits and significantly more vehicles on the road. Specifically, there were 40,150 fatalities in 1993, compared to 37,133 in 2017. After peeking in 2005 at 43,510 in 2005, fatalities dropped significantly to a low of 32,479 in 2011. As for speed, 41 states have speed limits of 70 mph or more, with six states limiting speeds to 80 mph.

This study will be part of a discussion on what the IIHS dubs a “speed problem” at a forum hosted by the IIHS and the Governors Highway Safety Association next week in Charlottesville, Virginia. What are your thoughts on this assessment? Check out the full study for yourself and let us know in the comments below.