De Tomaso up for sale - report 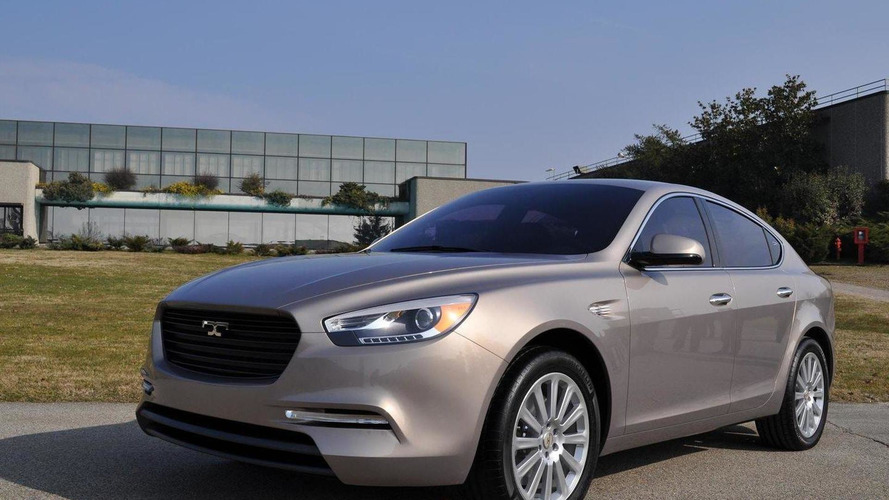 The sea of bad news continues for De Tomaso as a report is indicating the company is up for sale.

The sea of bad news continues for De Tomaso as a report is indicating the company is up for sale.

Reuters says De Tomaso's chief financial backer, the Italian region of Piedmont, has contacted several automakers to see if they are interested in buying the financially troubled company. As the UIL trade union noted in a press release, "The region informed us that it has initiated contacts with several automobile manufacturers, including BMW, to discuss the sale of the factory in order to re-start production."

The union's statement is a little interesting, as it appears the region of Piedmont is willing to sell De Tomaso's assets and not just the whole company.

As we have previously reported, De Tomaso was revived by former Fiat CEO Gianmario Rossignolo in 2009. The company had planned to launch three models, but quickly ran into financial difficulties after introducing the Deauville concept at the 2011 Geneva Motor Show.