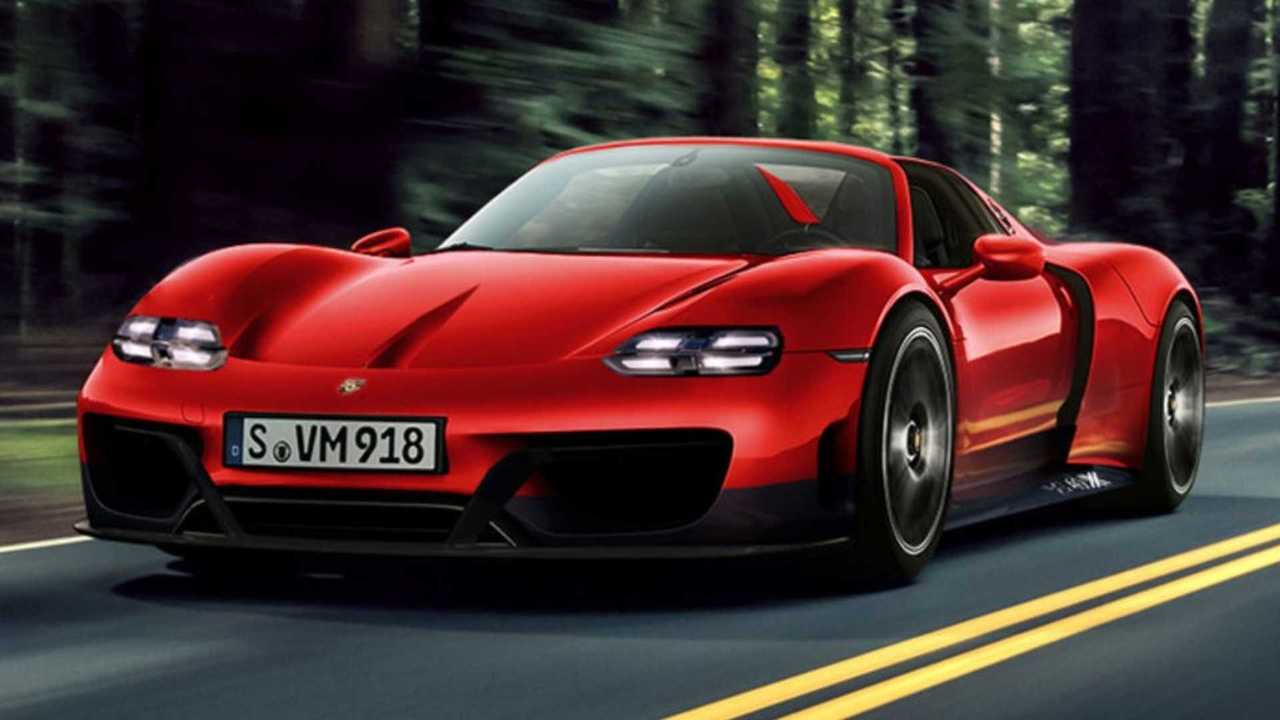 Company boss says battery tech will be ready for a 918 Spyder successor in 3-4 years.

It was mid-2015 when Porsche concluded production of the 918 Spyder, but it’s going to take a while before a new flagship will fill in the void. Much like it was the case with Porsche’s member of the Hypercar Holy Trinity, the replacement is going to adopt an electrified powertrain. It remains to be seen whether it’ll be a hybrid or a pure electric machine, but regardless of the setup it will adopt, don’t expect to see it before 2025.

The reveal was made by Porsche head honcho Oliver Blume during an interview with the media gathered at the 2019 Geneva Motor Show. He motivated the company’s decision to wait before releasing a new hypercar by saying battery technology isn’t quite ready yet suitable for a range topper of this level. He estimates it will take another three to four years before the advancement of batteries will catch up and become appropriate for a new car with the same status as the limited-run 918 Spyder.

The product strategy already includes the electrified hypercar, but Porsche hasn’t made up its mind whether there will still be a combustion engine in the mix. There’s a chance solid-state batteries could be used in the new “high-performing car” as characterized by Blume, with the German marque teaming up with Stanford University to work on what could revolutionize the EV segment.

Research conducted by Porsche reveals a driving range of 1,000 kilometers (621 miles) will be possible using solid-state batteries, which will be 30 percent lighter than the current packs. In addition, 99 percent of the battery’s materials will be recyclable. Parent company Volkswagen Group invested last year $100 million in California-based tech company QuantumScape to work on solid-state batteries. The ultimate goal is to establish a production line by the middle of the next decade.

918 Spyder replacement in the news:

Fan Rendered Porsche 918 Successor Is A Taycan On Steroids

There are still issues that need to be ironed out, with Blume referring to the production processes, daily use in extreme conditions, and with discharge rates when the batteries are not in use.

Meanwhile, a hybrid 911 is due in 3-4 years from now and it will likely be positioned above the Turbo S in the 911’s vast lineup.