Check Out This Buick Regal Powered By A Biturbo Mercedes V12

The Regal has its roots planted as an upscale personal midsize car in the '70s, inheriting the design of the Century minus an altered grille and taillights. It was a hoot, a representative to the personal luxury car trend that Buick started but failed to follow through with the existence of the Pontiac Grand Prix and Chevrolet Monte Carlo. At its second year, it received a sedan version, which kind of defeated the purpose, didn't it?

Thankfully, the Regal went back to being a coupe in its second-generation model in 1978 and it's downsized, bringing back the nitty-gritty of personal luxury vehicles. Even better, the second-generation Regal gets a Turbo-T version, featuring pumped-up engine choices. What you see in the photos below is a Buick Regal Turbo-T Limited.

The Regal was a special car by itself, a sought-after vehicle by collectors and enthusiasts. However, what if you install a monstrous Mercedes M275 V12 engine in it instead? That's what this guy did as we stumble upon this video from Youtube under the WhitelegacyGuy monicker.

Aside from the video on top of this page, the owner of this Buick Regal with biturbo Mercedes M275 V12 generously provides the modifications he did to the car. For starters, the 5.5-liter V12 engine was from a 2005 Mercedes SL600 with a 5G-Tronic transmission. The turbochargers are two PTE 6266s that employ 24 PSI of boost.

The future for the Buick brand: 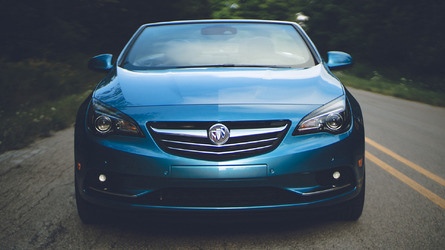 Buick Cascada Getting The Axe After 2019 Model 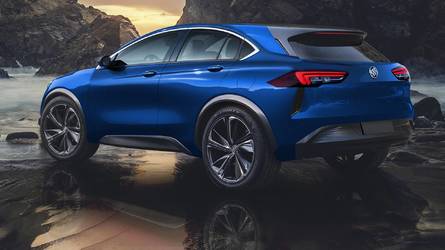 Buick Inspire Trademark Could Be For A New Crossover

The engine-swapped Regal also got eight-piston brake calipers from a Mercedes E-Class and front rotors from a Corvette C6 Z06. The owner also sourced the coil packs from Chevy, utilizing LS coil packs. Engine operation is managed via an MS3Pro ECU. Unfortunately, there were no output figures included in its description, but the owner mentioned that the car "burns 1000-hp worth of fuel at 24 PSI boosts."

What do you think of this build? Is it a nay or a yay?

You can watch his other videos here that include the start of the build from over a year ago:

The day he added the twin turbos:

And a short drive by: