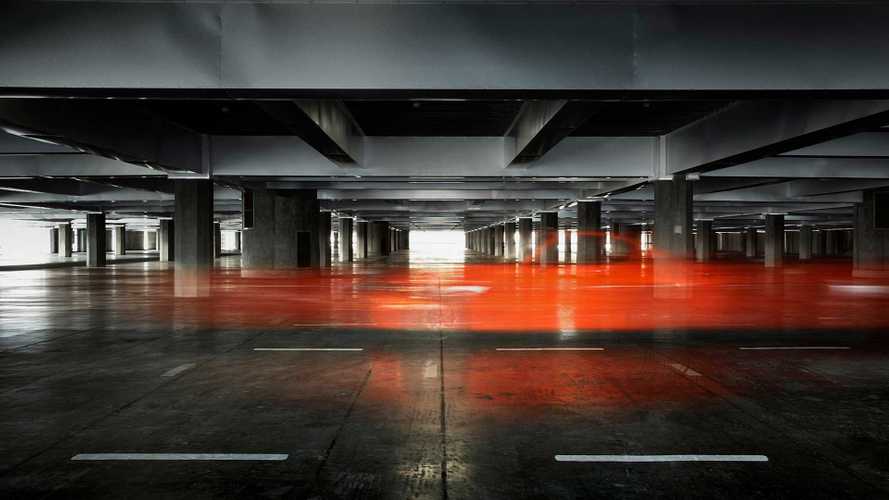 The Miata will sing Happy Birthday to itself at next month's Chicago Auto Show.

It was back in 1989 at the Chicago Auto Show when Mazda took the wrap off the original MX-5 and now they’re about to celebrate the roadster’s 30th anniversary at the same event hosted in the Windy City. No other car from the Zoom-Zoom company is more popular than the Miata, a car which Mazda says it “makes everyone happy.”

We only have this teaser image for the time being as Mazda isn’t being exactly generous in terms of providing details about the car. However, it looks like it will have a bright orange or red body paint and will be based on the RF hardtop convertible. Speaking of hardtops, Mazda will showcase in the coming days an MX-5 Miata with a carbon fiber roof at the Tokyo Auto Salon in Japan, but it hasn’t said whether there are any plans to actually offer this option.

Aside from keeping the current-generation MX-5 Miata fresh and competitive, Mazda is also turning its attention towards the roadster’s predecessors by restoring an original model after stripping it down to the bare metal. Not only that, but production of parts for the first-gen model has restarted, which means we’ll be seeing more of the early Miatas on the road – at least at home in Japan.

The 2019 Chicago Auto Show kicks off with the press days (February 7 and 8) before opening its doors to the public on February 9 until the 18th. Aside from introducing the special-edition Miata, the Japanese automaker will also showcase the new Mazda3 and the latest version of the Mazda6, along with the CX-3, CX-5, and CX-9 crossovers.

HIROSHIMA, Japan—Mazda Motor Corporation announced today that it will showcase the world premiere of the Mazda MX-5 Miata 30th Anniversary Edition at the Chicago Auto Show, open to the public Feb. 7-18.1

The original Mazda MX-5 debuted at the Chicago Motor Show in 1989 and the nameplate celebrates its 30th anniversary this year. The iconic model has become a symbol of Mazda’s car-making philosophy and tireless pursuit of driving pleasure. The 30th-anniversary special edition was created as an expression of appreciation for the customers all over the world who have supported the success of the model over the last 30 years.

Now and into the future, Mazda remains committed to the idea behind the original Mazda MX-5 in 1989: a car that makes everyone happy.