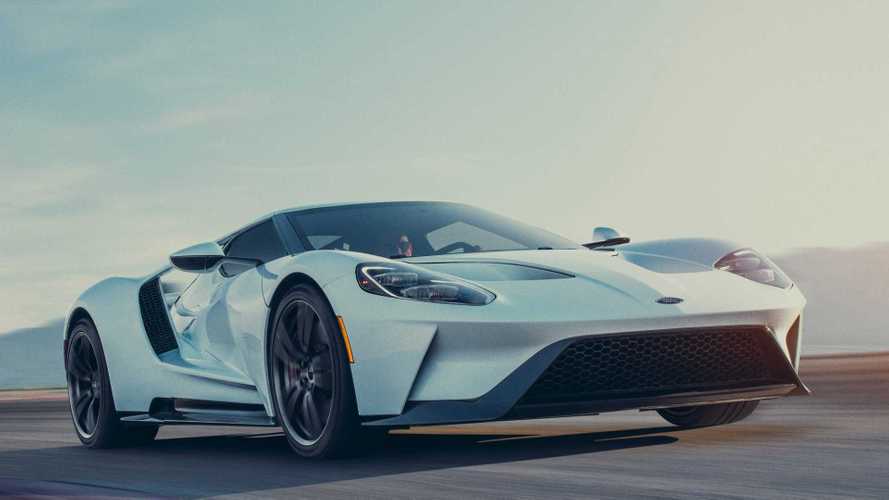 That means 1,350 examples of the supercar will ultimately find homes.

When Ford unveiled the second-generation GT back in 2016, only 1,000 were slated for production over four years. Today the automaker announced it would extend that production run to “make ownership dreams a reality” for fans of the supercar. Specifically, 350 additional copies will built with production now slated to stretch into 2022.

Ford GTs are definitely in demand:

“The response to our Ford GT has been unprecedented, with initial demand outstripping supply by more than six-to-one,” said Hermann Salenbauch, director of Ford Performance. “By extending the Ford GT production run for a limited period, we’re able to maintain the exclusivity of the ultra-desirable supercar while offering the ownership experience to a greater number of customers.”

The added production may indeed make new dreams come true for buyers, but only for a select few. Ford says it received over 6,500 applications to buy the GT back in 2016 when the selection process began. With 1,350 being the new total spread out over a six-year period, we suspect there will still be plenty of unhappy campers and impatient applicants. By comparison, 4,033 first-generation Ford GT supercars were manufactured during that car’s two-year production run from 2005-2006.

Ford GT production hasn’t been without issues either. The original plan called for 250 cars to be built each year from 2017 through 2020. However, only 138 were actually completed through the first year. Ford also recently issued a recall for the GT over a potential hydraulic leak that could lead to a fire, with nearly all production models affected.

Still, there’s absolutely no denying the supercar’s exceptional on-track performance. Race variants claimed a victory at LeMans in 2016 – the 50th anniversary of Ford’s victory at the famous endurance race with the GT40. A production GT was recently spotted lapping the Nürburgring during industry testing time, suggesting Ford could be working on further tweaks to go after track records.

There’s also no denying the demand that currently exists for this limited-production car. Ford stipulated that new owners weren’t allowed to sell the car for two years, but that didn’t stop a couple examples from going to auction where they each sold for well over $1 million.

Dearborn, Mich., Oct. 18, 2018 – Ford Motor Company is increasing Ford GT production to 1,350 vehicles after more than 6,500 applicants raced to sign up for the original 1,000 cars allotted in 2016 – even before the car recaptured LeMans glory later that year.

“The response to our Ford GT has been unprecedented, with initial demand outstripping supply by more than six-to-one,” said Hermann Salenbauch, Ford Performance director. “By extending the Ford GT production run for a limited period, we’re able to maintain the exclusivity of the ultra-desirable supercar while offering the ownership experience to a greater number of customers.”

Ford is re-opening the application window to customers hoping to join the exclusive group of Ford GT owners starting Nov. 8 for select global markets. Prospective owners will be able to submit their applications for 30 days at FordGT.com.

Successful applicants will work with the Ford GT Concierge Service for a personalized purchase experience of cars produced in the 2020 to 2022 calendar years.