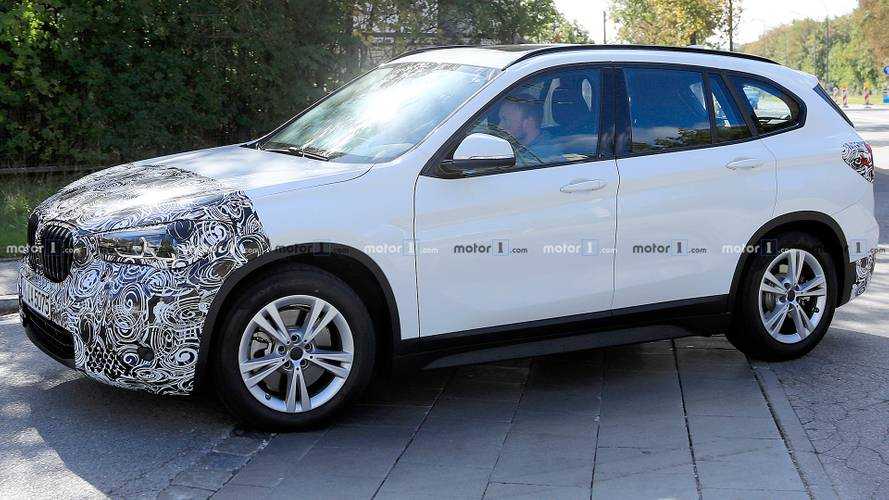 Some of the new parts make the updated X1 look more like the X2.

A new batch of spy shots provides a fresh look at the updated BMW X1. The changes are minor, but they make the little SUV look a lot more handsome.

Up front, the X1 has new headlights with a more angular shape for the LED projectors. The change makes the SUV look more akin to its stylish counterpart, the X2. Other styling tweaks aren't immediately noticeable because of the camouflage that hides the rest of the bumper. Minor tweaks to update the lower fascia are likely, though, because it's a common update for refreshed BMWs.

See the other X1 spy shots:

The X1 also has updated lighting at the rear. Redesigned taillights put a white strip for the turn signals at the bottom of the cluster. Visually, this makes the back end appear wider without actually changing the dimensions. The camouflage also suggests tweaks to the bumper's design, but they aren't visible here because of the camouflage.

While not visible here, an earlier batch of spy photos provided an uncamouflaged look inside the refreshed X1. The most noticeable tweak is a larger infotainment display. The more angular gearshift design looks straight out of the X2.

Under the hood, don't expect many major changes. At least in Europe, the gasoline-fueled engines would likely get a particulate filter for compliance with the new WLTP emissions rules.

Given how minor these changes are, don't expect to wait too long for this refresh to debut. The new 3 Series is here, and the X7 arrives in mid-October. BMW is skipping the 2019 North American International Auto Show in Detroit, so don't look for it there, either. The company could wait until the Geneva Motor Show in March, or follow the modern trend of unveiling the updated X1 online when the brand's team feels that the time is right. 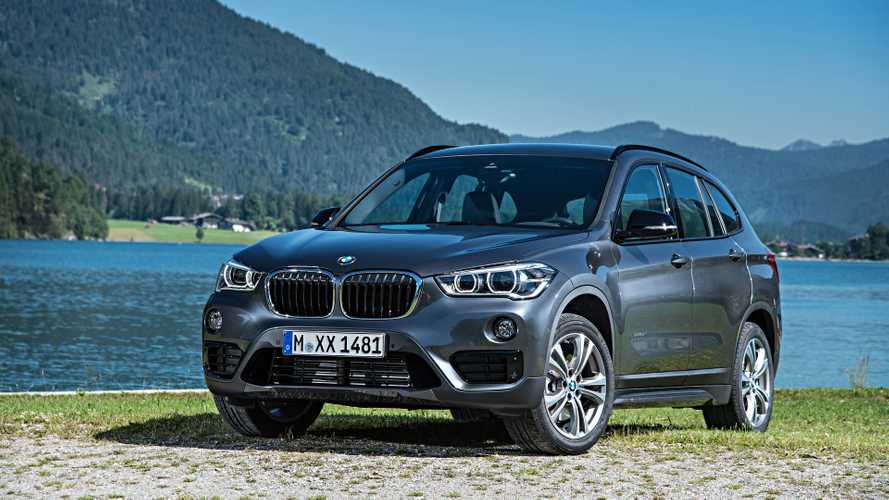