The Honda Civic Type R has claimed its fifth European lap record in the hands of former F1 world champion Jenson Button. The British driver lapped the 2.7-mile Hungaroring, near the Hungarian capital of Budapest, in 2:10.19 minutes – a new record for a front-wheel-drive production car.

Although Button has moved away from Formula 1, the Hungaroring holds a special significance for the Somerset-born driver. Back in 2006, it was the site of his first F1 victory. 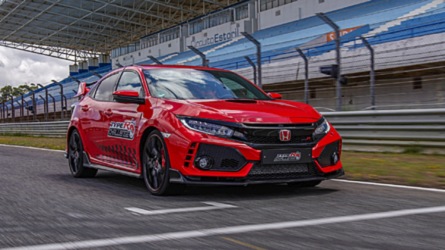 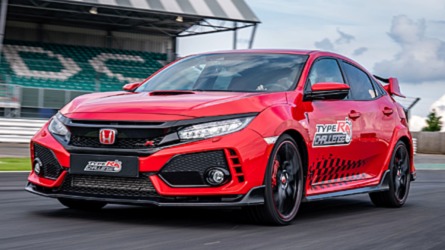 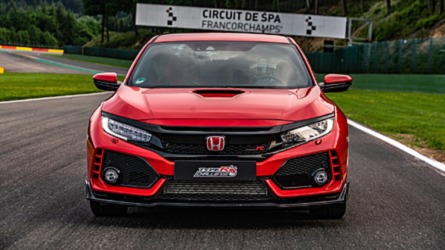 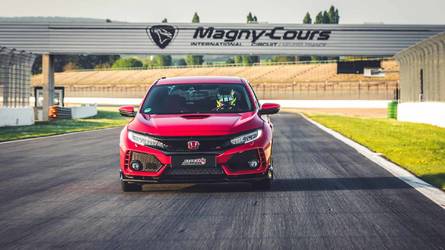 However, Button isn’t the only driver to have smashed records in Honda’s latest hot hatch. The Japanese manufacturer has sent some of its racing legends to four other European circuits to snatch the lap records. 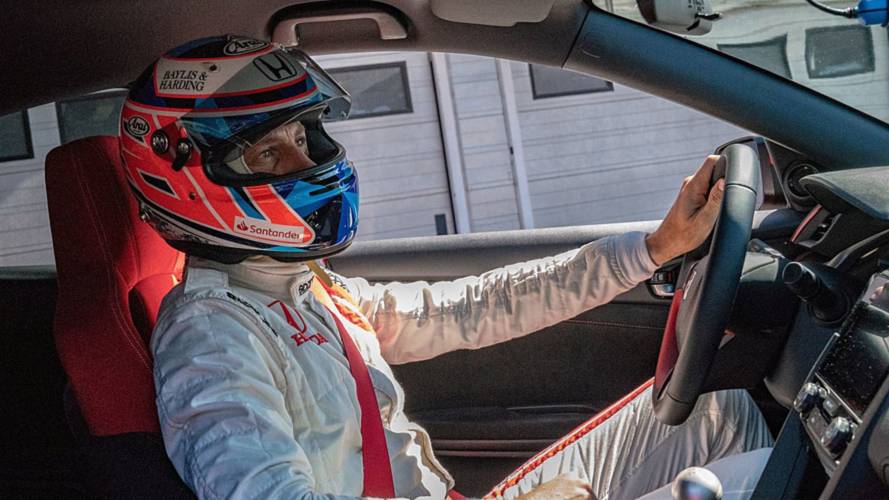 Probably more familiar to motorsport fans, though, is British Touring Car Championship driver Matt Neal, who took the Civic to a Silverstone lap record of 2:31.32 minutes. 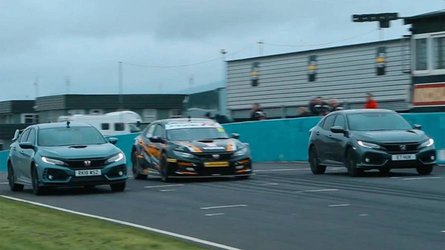 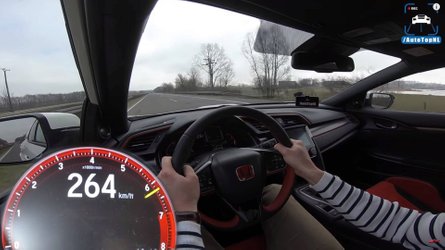 Civic Type R Attempts Top Speed Run, But Traffic Gets In The Way

Button’s attempt, which was filmed from inside the cabin, perfectly demonstrates the former McLaren driver’s smooth, unflustered style as he steers the 315-hp Honda tidily through the tight bends.

Speaking after his lap, Button said: “We came here to the Hungaroring, where I won my first F1 race in 2006 with Honda, to set a new front-wheel drive production lap record in the new Type R, and I’m very happy that we did it!”

5 Photos
By: James Fossdyke
Published by: Angel Sergeev
++
++
Got a tip for us? Email: tips@motor1.com