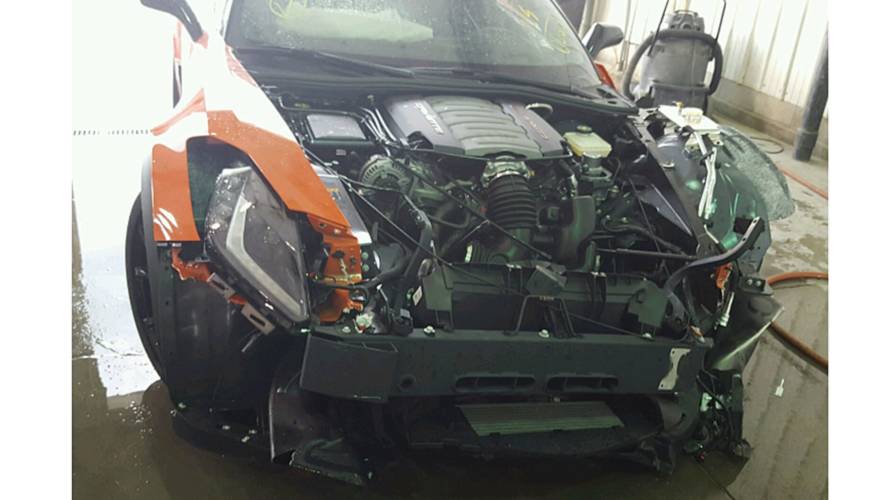 And now you can buy it for a fraction of the cost.

When you live life a quarter-mile at a time, a lot can happen in 15 miles. We aren’t suggesting the driver of this brand-spanking new Chevrolet Corvette Grand Sport is connected to the Fast & Furious franchise. For that matter, we don’t know anything about the owner of this ill-fated ‘Vette, or if it even had an owner. We do know it now carries a salvage title for obvious reasons, and that it met an untimely fate with just 15 miles on the odometer.

Actually, we think we know a bit more than that, but first you should know that you can buy this Corvette right now, at an extremely discounted price. The car is in Lincoln, Nebraska and is up for auction on copart.com. Right now the bidding is at $20,600, so if you can put the pieces back together you could potentially take home a $66,490 sports car for a fraction of the cost.

As for what we know, a little sleuthing with the VIN unearthed several mentions of a dealer in Sioux Falls, South Dakota as the home for this Grand Sport. A close look reveals a license plate frame with the name of the dealership – Billion Chevrolet in Sioux Falls. Even more sleuthing (with a shout out to Jalopnik) took us to a news report from B1027.com – a classic rock station in Sioux Falls that, coincidentally, was playing Steppenwolf’s Born To Be Wild when we visited the website. How’s that for irony?

The report talks about a Corvette crash back in May, with photos of an identical-looking Grand Sport with its driver side front stuffed into a wall. The color is a match, and the crash clearly happened on the same side this poor Grand Sport was wrecked. The location of the car and the crash also matches up, and how many brand new orange Corvette Grand Sports are in eastern South Dakota? Considering there twice as many people living in San Diego than all of South Dakota, we’re guessing such a specific car is quite rare.

If there is a good side to all this, it’s that the damage doesn’t look bad enough to cause any significant injury. And our inner shadetree mechanic says this car could probably be mended back to new easier than the photos might suggest. If not, we at least hope the 460-horsepower LT1 finds a new home – preferably with someone who can properly corral it. 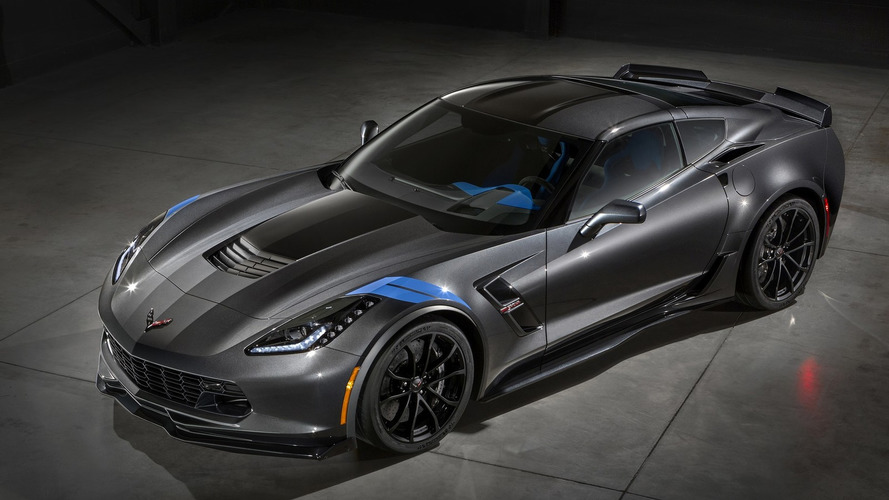