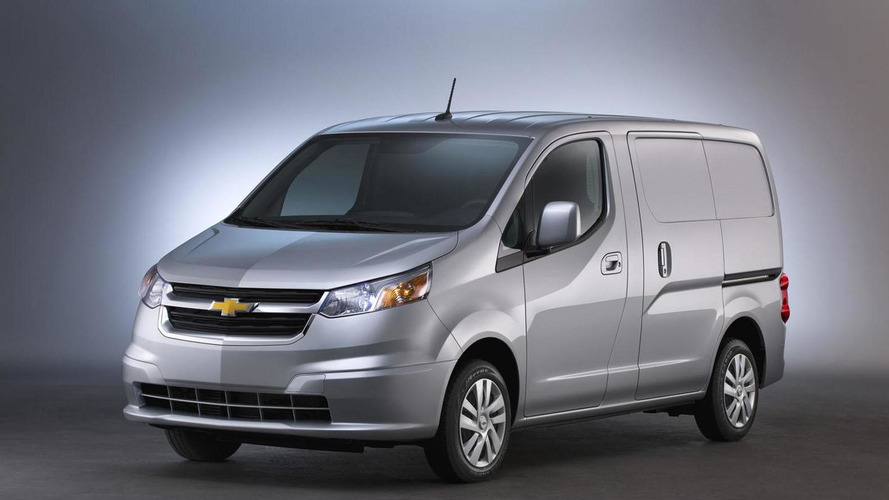 The Nissan NV200-based van is no more.

Chevy discontinued its City Express work van, but you probably didn’t notice. Maybe you were busy. You know how life gets in the way. Working, getting kids to school, and making sure the home life doesn’t implode like a dying star is an organizational effort akin to coordinating Beyoncé's Coachella appearance. Or maybe you just never noticed Chevy’s rebadged work van buzzing about town because its sales were abysmal.

Since it went on sale in November 2014, less than 30,000 City Express vans sold in the U.S., according to Automotive News, which broke the story of the van’s demise. Compare that to the Ford Transit Connect, which debuted in 2009, and has averaged more than 42,500 sales annually since 2013. Now you know why you haven’t seen a Chevy City Express work van on the road.

Check Out The Latest Chevy News:

The City Express is a product of a GM partnership with Nissan, which debuted in February 2014. The City Express is nothing more than a rebadged Nissan NV200, which sold considerably better. When City Express sales peaked in 2015 at 10,283 – the van’s first full year on sale – Nissan sold more than 17,300 NV200s. Ford moved 52,200 Transit Connects that same year while more than 11,000 Ram ProMaster City vans sold – also its first year of sales.

Hints the City Express would meet an untimely demise were there. GM told dealers last summer its planned to drop the compact work van from its lineup. In September 2017, GM placed its final orders for the last of 2018 model-year vans with production ending in February of this year at Nissan’s Cuernavaca, Mexico assembly plant.

According to a Nissan spokeswoman who spoke with Automotive News, the supply agreement between the two automakers was on an annual basis. She added Nissan, “remains committed to the compact van segment.” The publication also noted a GM spokesman declined to comment on reasons leading to the van's discontinuation or if there will be a replacement in the future.

The end of the agreement likely won’t stop Nissan from continuing its NV200 compact van. Nissan controls about 25 percent of the compact van market in the U.S., according to the publication. That slice of pie could grow slightly now that Chevy is out of the picture. 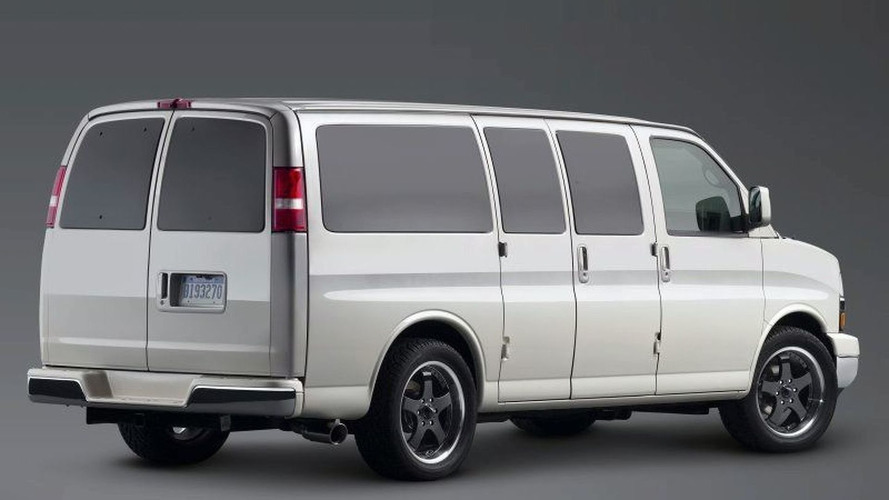