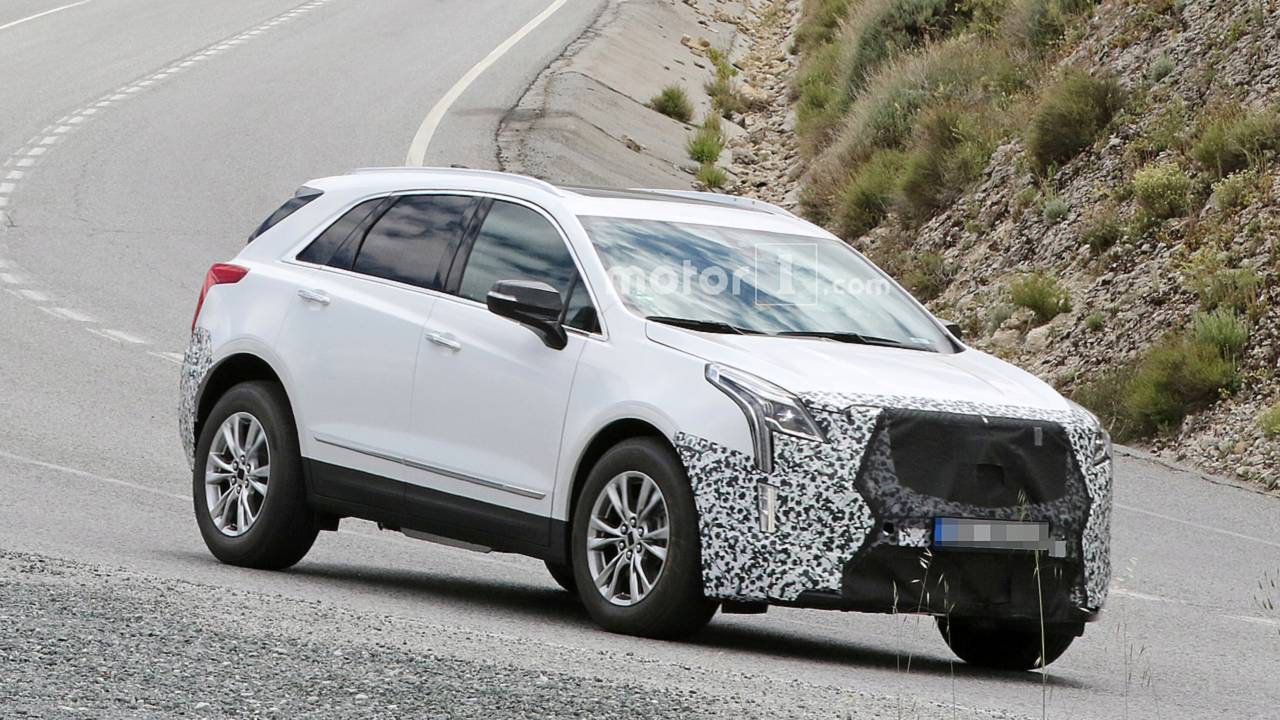 It should borrow several design cues from the smaller XT4.

Cadillac is slowly expanding its lineup of crossovers. The luxury automaker replaced the aging SRX with the XT5, introduced the smaller XT4, and is working on the larger XT6. Those last two are much-needed additions to the Cadillac lineup. While the XT5 is relatively new – introduced for the 2017 model year – Cadillac is already working on a light refresh to keep the crossover competitive in a crowded market. If you can’t tell from the little camouflage, the update is minor.

The latest spy photos come from Europe, where Cadillac is testing its refreshed XT5. The overall design of the crossover will change little. Where Cadillac hopes to instill some new life into the crossover is with a new grille design that should be inspired by the Escala concept we saw in 2016. The XT5 should carry many similar design cues found on the smaller XT4. The other bit of design tweaking comes at the rear bumper, which is the only camouflaged portion out back.

However, while the exterior will change very little, customers could be treated to a new powertrain. The refreshed XT5 is rumored to receive turbocharged 2.0-liter inline-four engine. It will be offered alongside the 310-horsepower (231-kilowatts), 3.6-liter V6. However, the smaller 2.0-liter would be the premium powertrain offering. A mild-hybrid system is still possibly rumored to be coming as well.

Updates inside will be minor. Cadillac will add more technology. The automaker has announced Super Cruise – the automaker’s semi-autonomous driving system – will start rolling out to all models starting in 2020. It’s not clear when the XT5 would receive the technology, which allows drivers hands-free highway driving on specific roads.

The refreshed XT5 will debut sometime in early 2019 – likely getting a reveal at the Detroit Auto Show. It will then go on sale later in the year. 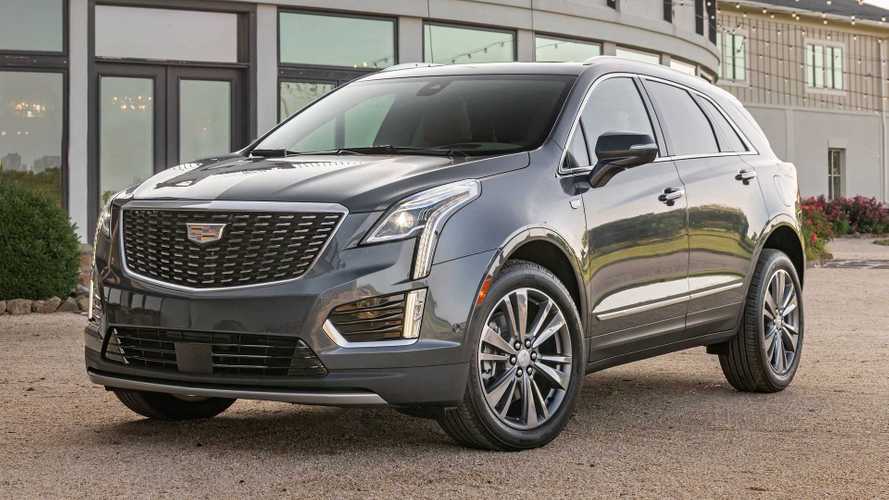