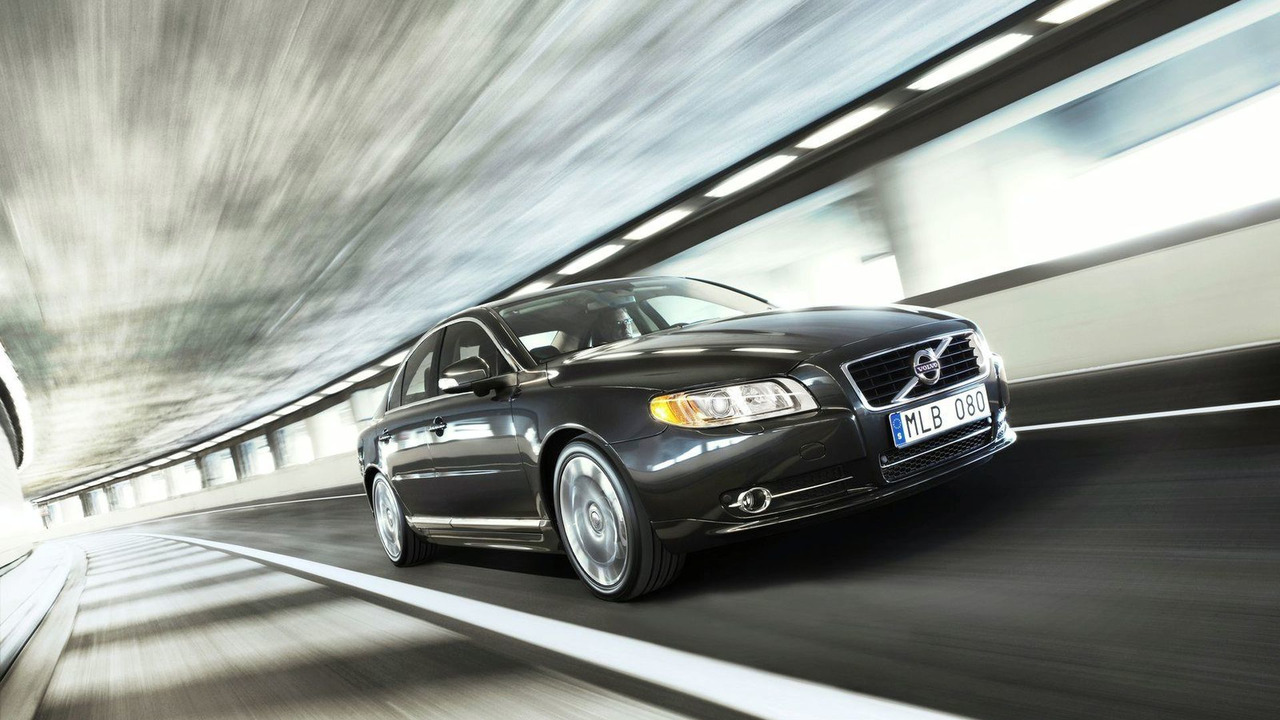 New Volvo owner Geely of China says it wants to take on the BMW 7-Series and the Mercedes-Benz S-Class and compete in the premium sector's top segment.

In an interview with Reuters, Li Shufu, chairman of Zhejiang Geely Holding Group Co., said that Volvo will go up against the German premium brands with a competitive model in the full-sized, luxury sedan market.

"We want to make more high-level cars that compete with the S class of Mercedes Benz and the 7 series of BMW. We need products to compete in that segment," Li said in the interview.

Currently, Volvo's largest sedan offering is the S80, which sells for far less than an Audi A8 or an S-Class.

Li said that Volvo would have to sell around 380,000 units a year in order to achieve profitability. But, he added, that the volume would have to be much higher than that if the brand wants to be truly competitive. Last year, Volvo sold a total of just 335,000 vehicles.

Geely has already paid Ford $1.5 billion (€1.13 billion) in cash and a promissory note. Both companies have not offered specifics on when Geely will pay Ford the remainder of the $1.8 billion (€1.38 billion) purchase price set back in March. Geely will have to go through the books at Volvo before any final payment is agreed upon and made.

"I believe what we paid is ... very close to the final number," Li said.

The deal also calls for Ford and Geely to continue to share components and technology for the Volvo brand.