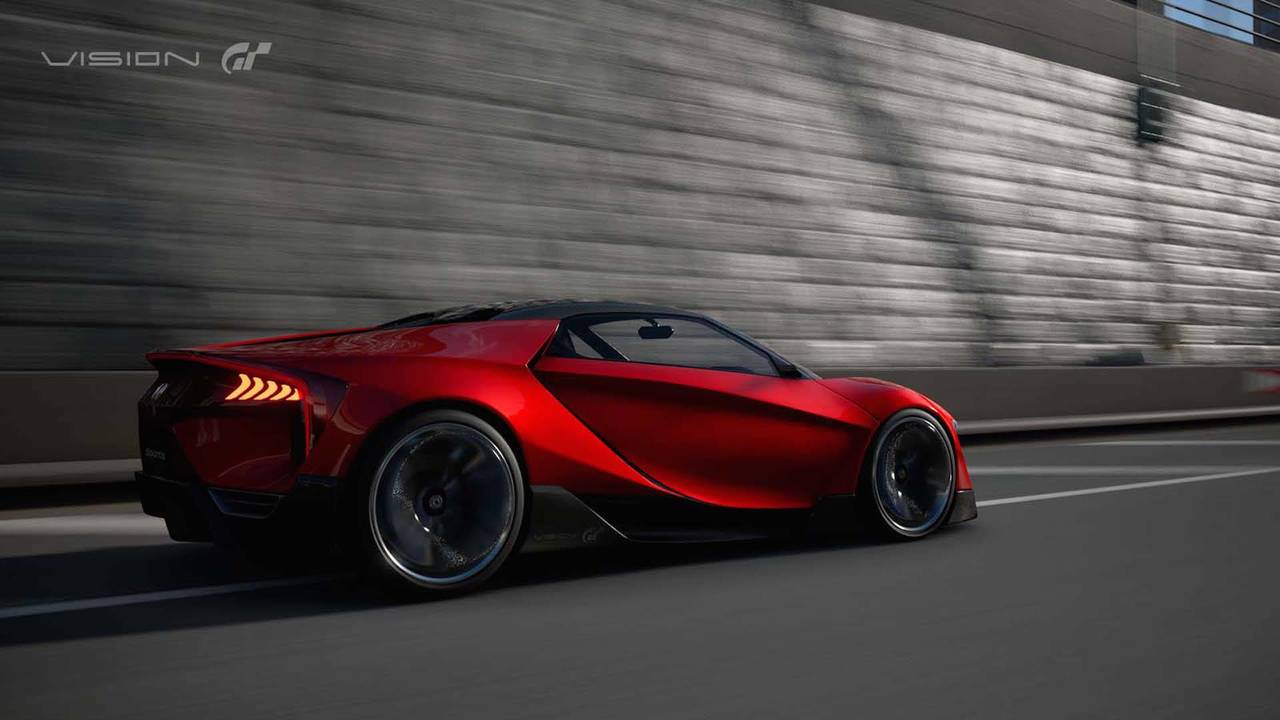 After seeing spy photos and surprisingly detailed patent filings, Honda’s long-awaited "baby NSX" – or ZSX – turned out to be the 400-horsepower (298-kilowatt) Honda Sports Vision GT. The concept vehicle was a welcomed surprise for fans of the Gran Turismo video game, but left most of us lusting after a version we could drive in the real world. Unfortunately, it doesn’t look like we’ll see a production version anytime soon...

Acura, in a new interview with Autoguide, confirmed that the long-awaited baby NSX won’t be happening. Emile Korkor, brand leader for Acura, asked, "who wouldn’t love a baby NSX?" before dismissing the idea entirely. Korkor did say, though, that the brand will be expanding its hybrid technology, and that it will be used less for fuel efficiency and more for performance, which is good news.

"Mainstream mechanical is too easy," he said in the interview. "Hybrid technology was a different take on a supercar of this degree and the benefits of the unconventional drivetrain were really incredible."

Don’t look for an all-new S2000, either. Honda flat-out denied the possibility of a new S2000 sports car. Hayato Mori, Senior Manager of product planning for Honda Canada, said in a similar interview that the S2000 was a product of the past, and that no plans to revive the nameplate are currently in the works.

Honda believes that both the S2000 and the baby NSX would have a difficult time competing in today’s market. With fewer sports cars, and even less convertible sports cars, the ZSX and S2000 would make less market sense than slightly more practical performance vehicles like the Civic Type R and the NSX.