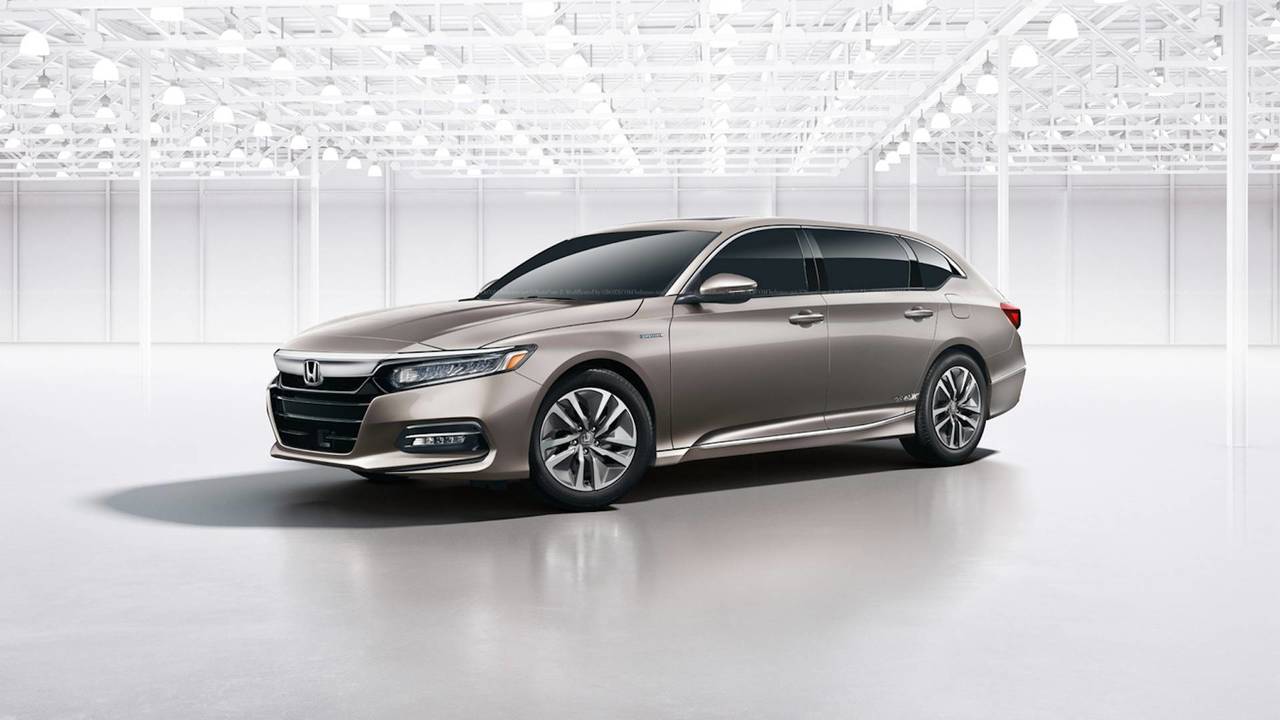 It's the wagon and coupe combo you never knew you wanted.

Even though Honda has ditched both the two-door and V6 variations of its longstanding Accord, the sedan took home North American Car of the Year again for 2018, further cementing its place as one of the best to ever do it. As good as the new sedan is, though, we still dream of a world where we can spec the Accord however we please. Thankfully, rendering artist Aksyonov Nikita had the same idea; the Russian designer has digitally imagined an Accord Wagon and Coupe, all in the name of science, of course.

First up is the Accord Wagon. The rendering may not be as handsome as some of the wagon concepts we’ve seen before it – like the Kia Stinger GT, for example – but it adds another element of usability to a sedan that’s already pretty darn versatile. The front fascia retains all of its factory styling elements, but the factory fastback design has been replaced for a heightened roof and a more spacious boot.

The coupe concept, meanwhile, does away with the usability in place of a more sporty theme. The rear doors have been replaced for a set of larger doors at the front, naturally, and overall the body looks a bit more well proportioned. The rendering may not be as sporty as the outgoing coupe before it, but it’s a welcomed new styling exercise for the already impressive sedan.

Even though it’s unlikely that Honda will include coupe and wagon variants from the factory, we still dream of the new duo paired to Honda’s turbocharged 2.0-liter engine. In its most powerful trim, it produces 252 horsepower (187 kilowatts) and 273 pound-feet (370 Newton-meters) of torque. 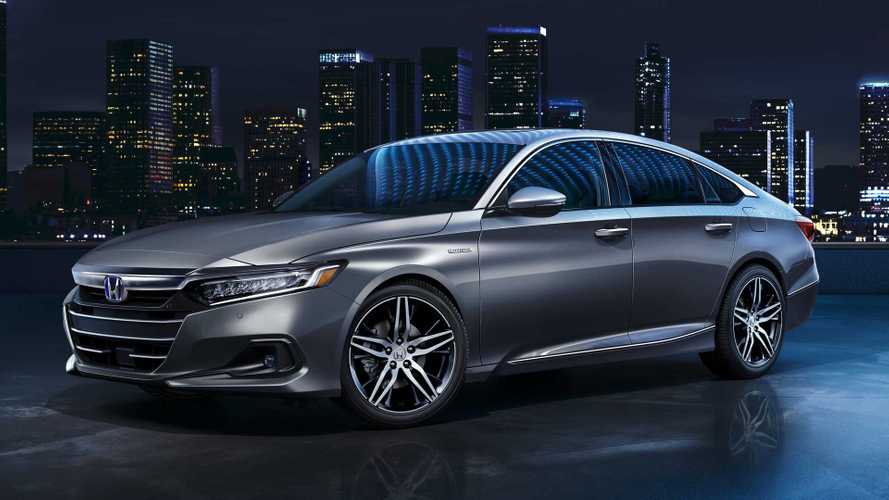