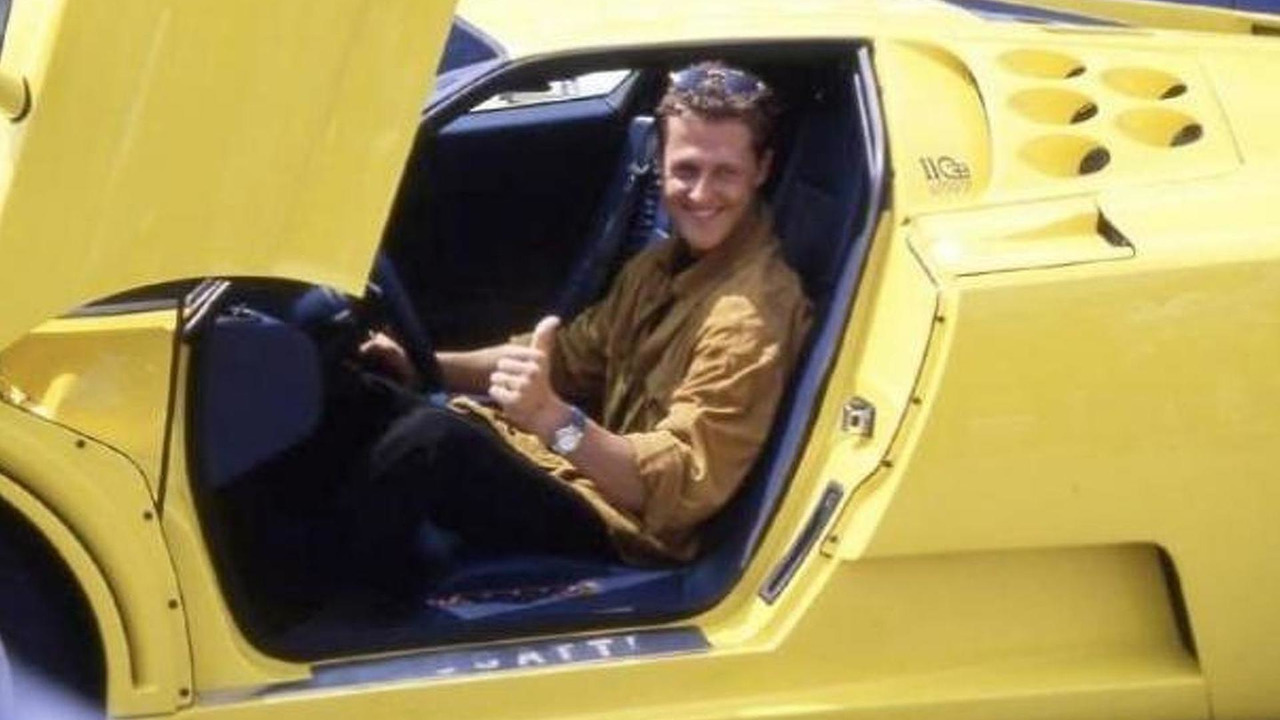 A yellow Bugatti EB 110 SS registered to Michael Schumacher has gone for sale. The V12-powered supercar had a power output of over 600 bhp, back in 1991!

Formula One legend Michael Schumacher's Bugatti EB 110 SS (Sport Stradale) has gone up for sale. Only 33 units are believed to have been produced. The banana-yellow car was registered to him and is said to be in better-than-new condition. It is the only one with an EB 110 GT luxury interior. Schumacher apparently hardly ever used the car.