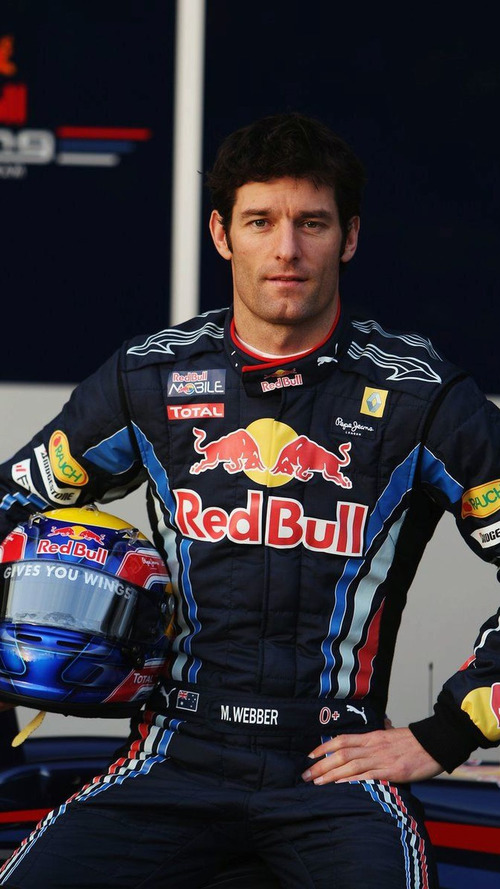 Mark Webber scrambled to lose 5kg in the approach to this weekend's Bahrain grand prix.

Mark Webber scrambled to lose 5kg in the approach to this weekend's Bahrain grand prix.

After finishing last year's world championship in fourth place, the 33-year-old Australian finally had the main metal rod removed from the leg he broke badly in the winter of 2009.

But at 6 foot 1 (185cm), the lean Webber already struggles to keep his weight at 75kg, so as to keep up with the advantages enjoyed by F1's more commonly smaller drivers.

The lay-off in the wake of the surgery combined with Christmas meant the Red Bull driver's weight tipped the scales at 80kg.

It was "the heaviest I have ever been in my career", Webber told the Daily Express newspaper, but he has now returned to his regular racing weight in time for Bahrain.

His RB6 car is believed to be arguably the best of the field, but Webber - although highly rated - is rarely named alongside his teammate Sebastian Vettel as a genuine contender for the 2010 title.

"I don't get wound up about it," he told the Daily Star newspaper. "Let's see if I can do as last year and have people saying 'Bloody hell, he's in the hunt'.

"I accept that I might be a bit of a dark horse, but that is a good position for me to be in," said Webber.

"It's normal people will go for Jenson, Lewis, Michael, Sebastian, who is young, Massa, who has fought for the championship, and Alonso, who has two titles," he continued.

"The big difference for me this year is physically and mentally. I don't have the worry of waking up wondering if the leg has improved. It's hard to say if it affected my performance (in 2009).

"Maybe mentally I was a bit drained because I did have an off-season with operations and recuperation," said Webber.