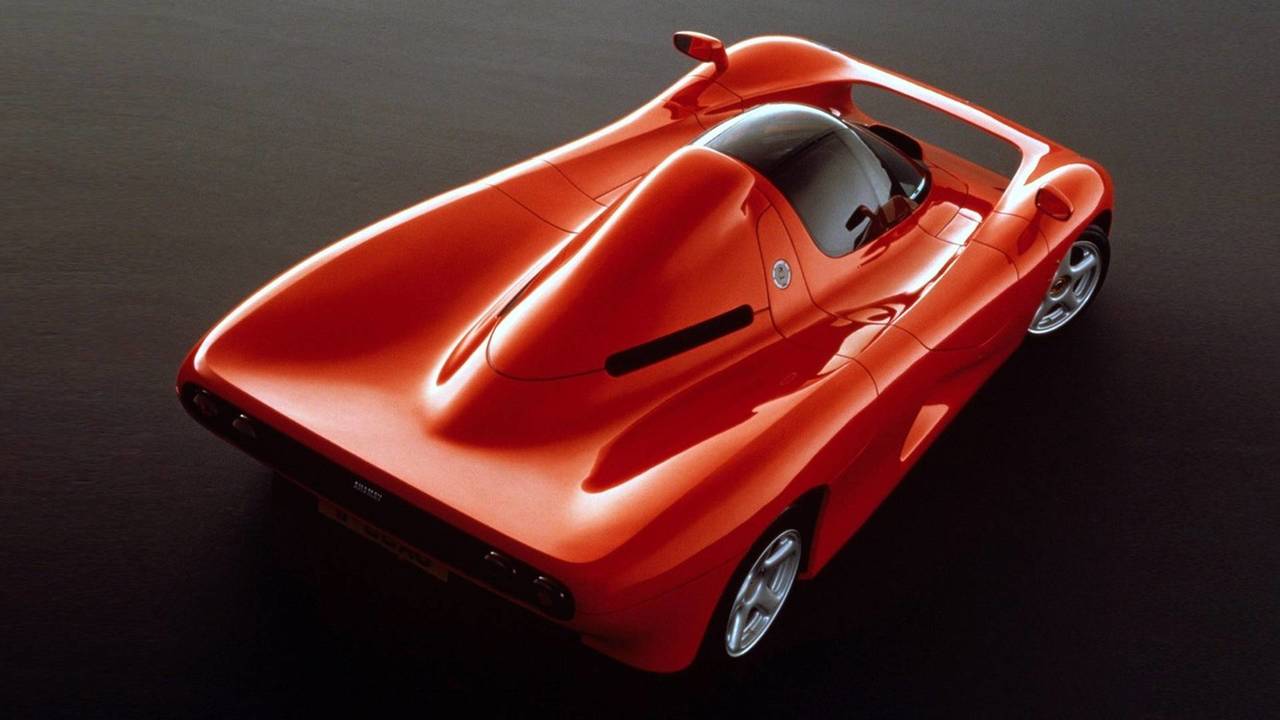 Yamaha's Project One, a quarter of a century ago.

With Yamaha about to introduce a new car concept, for this week’s Concept We Forgot episode we’ve decided to dial our time machine to the early 1990s in order to rekindle with an amazing four-wheeled gem.

Mercedes-AMG made the headlines last month when it introduced the Project One, a road-going hypercar with an F1 engine taken straight from the company’s championship-winning race car. 25 years ago, back when it was an F1 engine supplier, Yamaha did the exact same thing with the OX99-11 named after the engine installed in the Brabham BT60Y driven by Martin Brundle during the 1991 season.

But enough with the history lesson as you’re probably curious to find out all the juicy technical specifications. It used the same naturally aspirated 3.5-liter V12 as the F1 car, but detuned from somewhere in the region of 560 horsepower to 400 hp. The engine revved to an amazing 10,000 rpm and was hooked up to a six-speed manual gearbox channeling all that power to the rear wheels.

See the most recent concepts from the series:

Emphasis was on making it as light as possible and the engineers managed to achieve a low curb weight of only 1,150 kilograms (2,540 pounds) by installing a carbon fiber chassis and aluminum body panels. Opening the massive fighter jet-styled glass canopy allowed access inside the cabin where there was a centrally positioned driver’s seat and a second tandem seat behind it, although the original plan was to keep it strictly as a single-seater.

The performance numbers were just as amazing as the rest of the car, with Yamaha saying back in the day the concept would do 0-62 mph (0-100 kph) in only 3.2 seconds thanks to its high power + low weight combo wrapped in an unusual body inspired by Group C race cars. Flat out, 217 mph (350 kph) was theoretically possible.

The OX99-11 wasn’t developed solely by Yamaha as it was a joint effort with International Automotive Design (IAD), a British company also known for its involvement in the first Mazda MX-5 as well as the Autozam AZ-1, a mid-engined kei car equipped with gullwing doors.

A total of three cars were built and there were actually plans for a production version priced at the equivalent of $800,000, but it never happened. Apparently there were some disagreements between Yamaha and IAD regarding the budget, with Yamaha deciding to hand over the project to Ypsilon Technology, a company responsible for its F1 efforts. Shortly thereafter, the Japanese economy was hit by the recession, prompting Yamaha to ultimately pull the plug on the ambitious project out of concerns it would’ve been a tough sell.