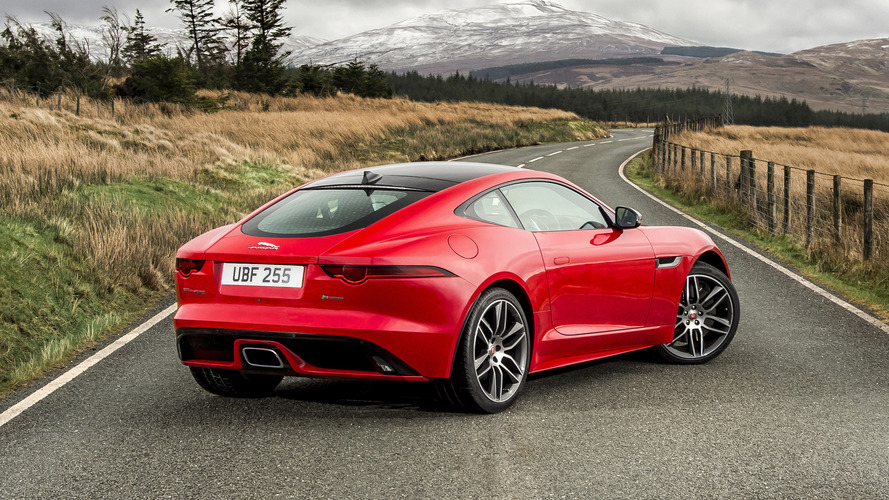 Unlike Audi's new naming scheme, this is not confusing at all.

For some reason, there seems to be an ongoing trend among automakers to add more badges on their cars. After Audi’s decision to implement an overly complex naming structure to denote the engine’s power, it appears Jaguar is about to go down a similar road. An Auto Express reader has spotted an F-Type that had a “P380 AWD” badge at the back.

While the “AWD” is self-explanatory, the “P” stands for petrol and the “380” refers to the amount of horsepower (in PS / pferdestärke) the F-Type had. Consequently, it means the recently launched entry-level version fitted with a four-cylinder engine is going to carry the “P300” logo while the diesel-powered versions of the F-Pace SUV will feature D163, D180, D240, and D300 badges.

According to the British magazine, the new nomenclature will also be embraced by the Land Rover and Range Rover models and is going to be used for EVs as well. For example, the upcoming Jaguar I-Pace is expected to be badged “E400” to highlight its electric horsepower. The hybrid models are also likely to get the letter “E” followed by three digits denoting the combined output of the electrified powertrain. The rumored Road Rover electric crossover allegedly coming in 2019 should have the same "E."

While JLR’s new naming scheme is pretty much straightforward compared to Audi’s decision to use double digits to reflect intervals of power, we’re not entirely sure whether this change is actually necessary. We won’t be too surprised if many people will decide to simply get rid of the clunky badges.

Let’s just hope Porsche will not adopt a similar strategy because there probably wouldn’t be enough space at the back of the Panamera Sport Turismo S E-Hybrid to add even more characters...