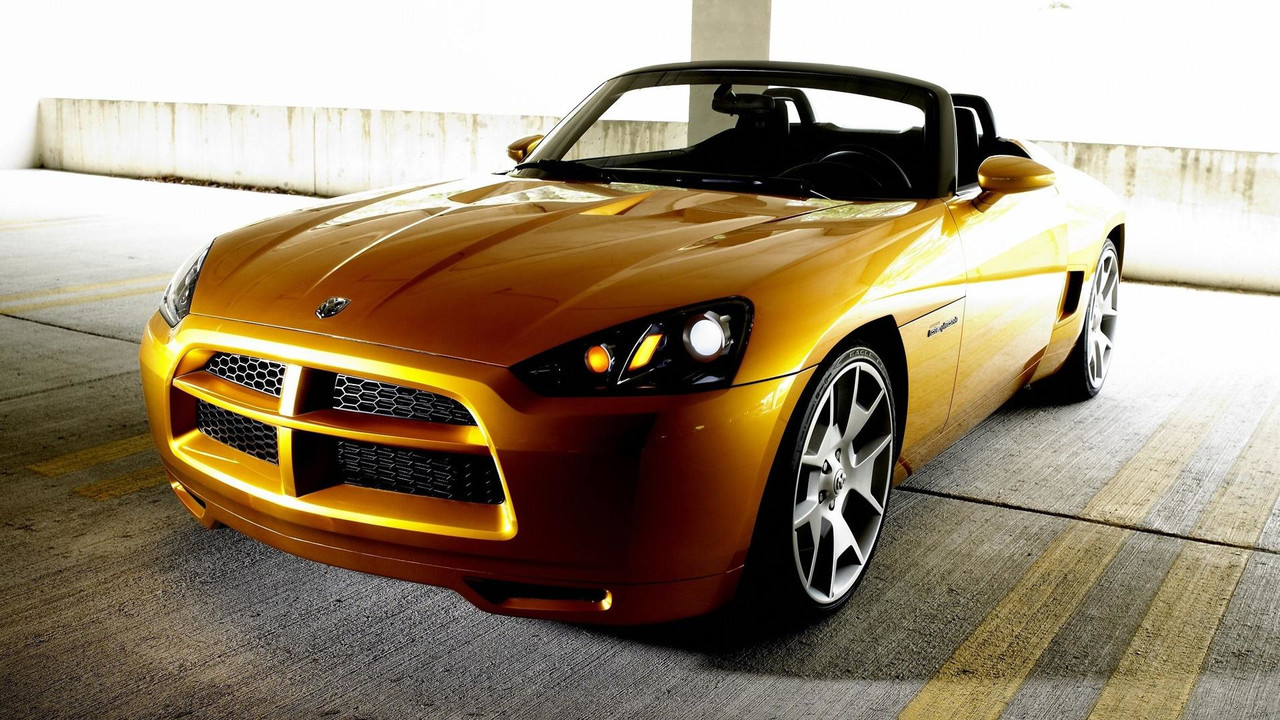 A decade later, very few things we would change in terms of the exterior styling. The idea of a MX-5 fighter from Dodge is not half bad either.

It was in the early 1970s when Dodge used the awesome “Demon” moniker for the first time on a version of the Dart and it wasn’t until 2007 when the nameplate was brought back to life. Envisioned as a sub-Viper sports car, the roadster concept came out during the last days of the ill-fated DaimlerChrysler era, so bad timing played an important role as to why it never made the cut.

Introduced on European land at the Geneva show, the Demon actually had a chance to hit the assembly line as Dodge wanted to have a Mazda MX-5 fighter of its own. The concept was fully functional and some were given the opportunity to take the lightweight droptop for a quick spin to show it was more than just a pretty face to put on display at auto shows.

Other Dodge concepts from the series:

So, we’ve established that Dodge wanted to do it, but there was a matter of forking out the money to develop the Demon as a production model. That day never came, despite multiple efforts made to turn the concept into a road-going car. The efforts we are talking about included a partnership between Dodge and China’s Chery inked early 2008 to work on a front-wheel-drive platform that was supposed to be used by a Chery-badged five-door hatchback as well as by Dodge’s roadster. But since the hatch never saw the light of day, neither did the sub-Viper machine.

Fast forward to 2010, rumors surfaced about a RWD Demon related to what was supposed to be the Alfa Romeo Spider, but sadly that plan went bust as well. Dodge now has a “Demon” in its portfolio, a ludicrously impressive Challenger SRT with a monstrous 840 horsepower, so at least the name was put to good use.