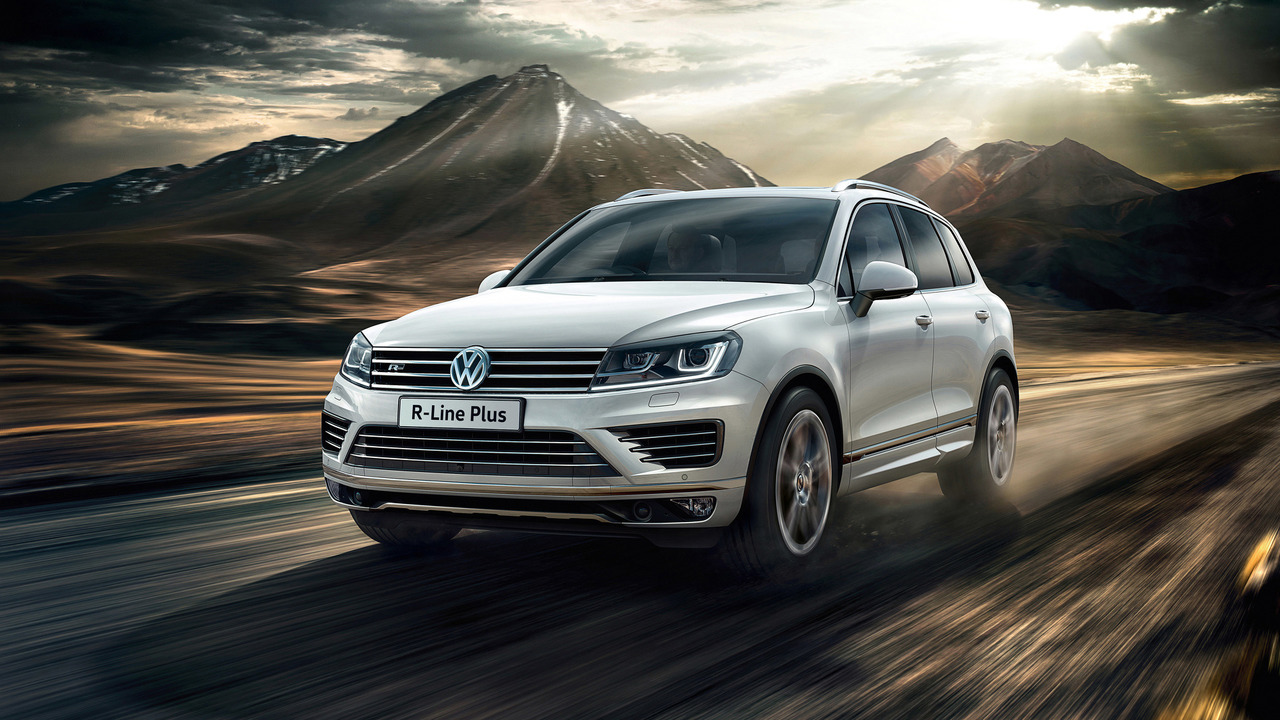 The model is now completely outsold by the Tiguan.

Like it or not, you will soon have to say goodbye to the Volkswagen Touareg we all love, if you live in the United States. According to information from Motor Trend, the German manufacturer will axe the model in America next year.

While this decision is not something we expected, it’s actually easy to understand. The automaker now has the all-new Atlas on sale, as well as the Tiguan, which is offered at $25,345 for the base, FWD models. Don’t forget the fact that the Tiguan in North American specification is actually longer than the current Touareg and offers up to 57 percent more cargo space.

It should be also mentioned that the Touareg is no longer performing well for Volkswagen in the United States. The model was launched in the country in 2003 and during its first four years on the market it always managed to record five-digit sales numbers. The last time it overpassed the 10,000 mark was in 2012 and ever since then its sales are going down.

Last year, a total of 4,223 units were delivered to customers and during the first six months of 2017 sales are down by 26 percent over the same period a year ago to 1,630. Meanwhile, the Tiguan is selling like hot cakes – 20,556 examples handed from January to the end of June.

The Touareg will however continue to exist in other markets and a brand new generation is currently under development. It will get a fresh new design, inspired by the brand’s European flagship model, the Arteon, as well as many new technologies. Sharing a common architecture with the Audi Q7, the SUV will be manufactured in Bratislava, Slovakia, starting in November this year.