Mercedes-AMG C63 R Reportedly Coming With More Of Everything 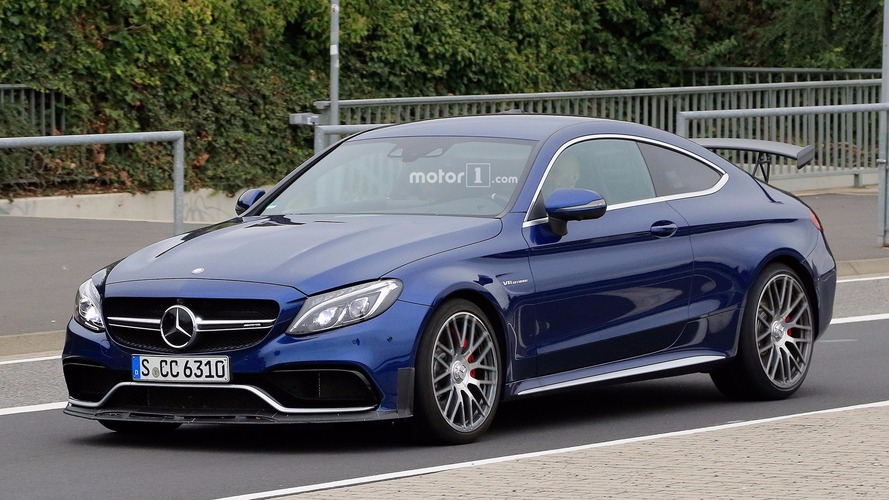 Except for weight. There's going to be less of it.

You’d think that with 503 horsepower on tap, the Mercedes-AMG C63 S Coupe would remain the range-topping version of the range. However, the folks from Affalterbach have a different opinion as a new report indicates a hardcore R version is currently in the works and it will bring improvements on all fronts. Rather than resurrecting the “Black Series” badge, it seems Mercedes wants to give its new flagship C63 model the “R” suffix in the same vein as it has done with the AMG GT.

The rumor does not come as a big surprise considering a rather mysterious prototype based on the C63 S was spotted flaunting a big rear wing. That was an early sign the possible “R” version will come with a more aerodynamic body to further boost performance over the S, which is far from being slow. With a 0-60 mph (0-96 kph) sprint in 3.8 seconds and a top speed of 180 mph (290 kph), the S is already seriously quick.

To improve those numbers, the hotter R will need more than just a sleeker body. It will have an upgraded version of the biturbo 4.0-liter V8 set to deliver significantly more power than the 503 hp and 516 pound-feet of torque available in the S. Car & Driver does not rule out the possibility of seeing the R with a healthy 100 hp over the S by utilizing the same specification of the AMG engine as the new E63 S. If that will happen, the meaner coupe will also get the E63’s AWD system and its nine-speed automatic transmission.

Mercedes-AMG’s answer to the BMW M4 GTS is also expected to shave off some weight and it is believed the R model will also be available in a more practical sedan body style when it will arrive likely for the 2019 model year. When the wraps will eventually come off, the R Coupe might hit the $100,000-mark taking into account the S starts off at $75,000 MSRP. 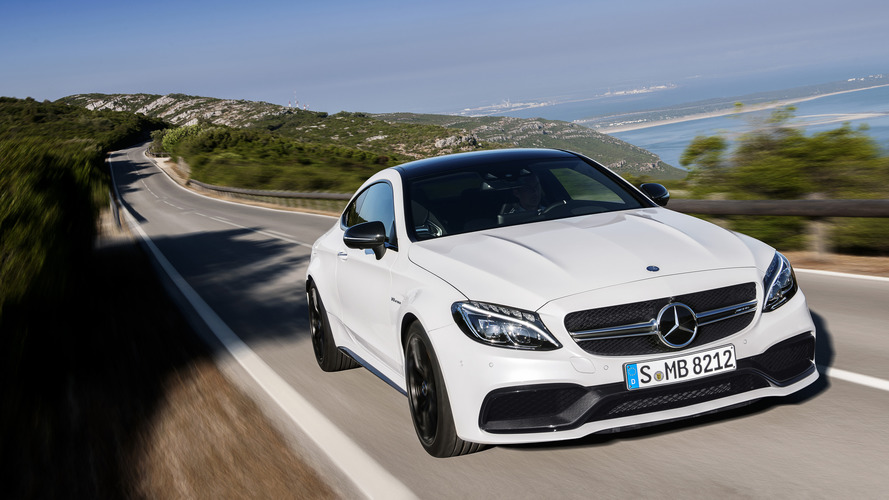